This purchase will earn you 20 Orbs!

The DHC-6 Twin Otter is the ultimate go-anywhere aircraft. It was built to reliably and safely go where other aircraft don't stand a chance.

It can land on tarmac runways, mudflats, water, sand, snow, ice and does regularly scheduled flights in both of the Polar Regions and to airports at extreme altitudes as well as tropical islands.

Optionally equipped with skies, tundra tires and floats there will be no place where the trusty Twin Otter will not be able to take you. With versions for cargo and passengers, 100 and 300 models and different engines we cover the whole range of this amazing aircraft.

One of the main reasons the Twin Otter still performing well after years is its rugged design. A fixed landing gear that is strong, light and cannot fail. A tall wing that keeps the engines clear of debris and is designed for STOL operation.

Full new development using all options of the platform 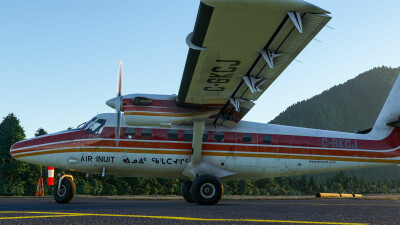 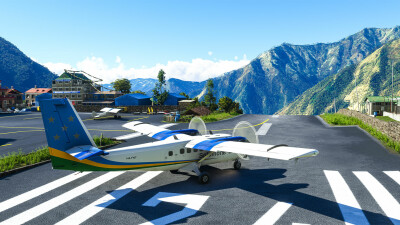 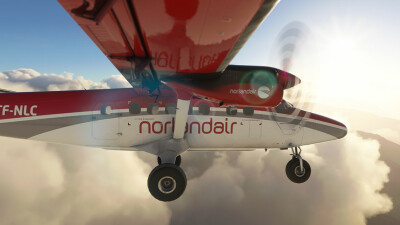 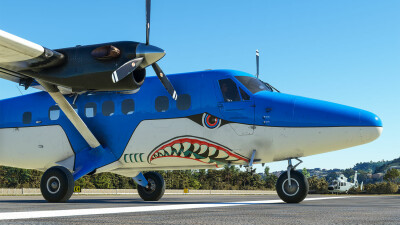 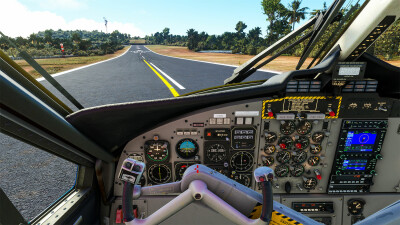