Not only does this airport pack feature ESNQ Kiruna Airport, but ESSV Visby Airport and ESSD Dala Airport as well, giving you a well rounded selection of Swedish airports to explore.

Kiruna Airport has been developed with high detail, high resolution textures and even 3D-snow to create an immersive feeling that really captures the nordic spirit. As Kiruna is close to the Norwegian border, it has frequent links to Stockholm-Arlanda which feature primarily private jets and cargo traffic. A lot of work and precision has been put into details such as a whole new fleet of Swedish airport vehicles and flora unique to the surrounding area.The town has also been updated with 100,000's of handplaced houses and trees as well as the nearby mining area.

Dala Airport is an important milestone for Marcus, as he once developed it for FS9 years ago as freeware - he is incredibly excited to bring ESSD up to date for the modern simulation market. This airport features a very cool approach with approach lights located in a nearby horse paddock as well as animated horses (I've never heard of a horse strike before but nevertheless, make sure you aren't coming in too low!) Another cool feature of Dala is the replication of the famous red houses in the surrounding area, which have been modelled in-sim.

Visby Airport has been developed with great care and is highly detailed featuring high res textures throughout the airport and advanced modeling to ensure maximum realism. Marcus spent a lot of time trying to make atmosphere as true-to-life as possible around the city of Visby, the harbour and the old town with custom objects and coloring, really capturing the unique Swedish vibe around the airports. He has even included custom vehicles that you would normally find in the area!﻿﻿﻿

Please note that all the featured screenshots depicting 3D snow are taken from P3Dv4. Due to limitations of the FSX engine, this feature will not appear as depicted. 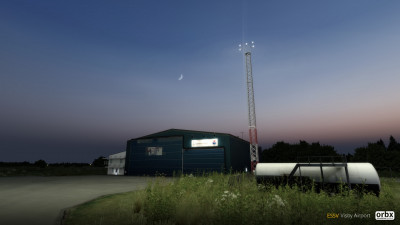 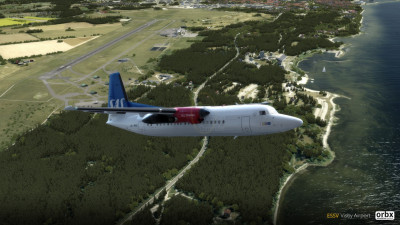 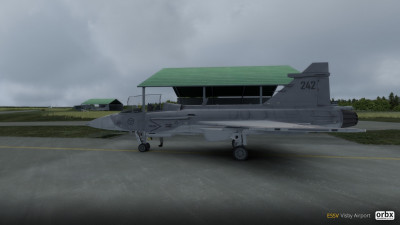 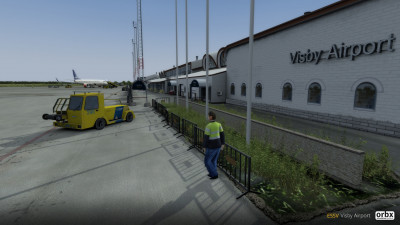 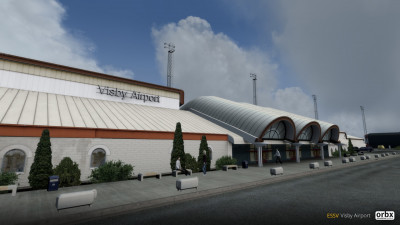 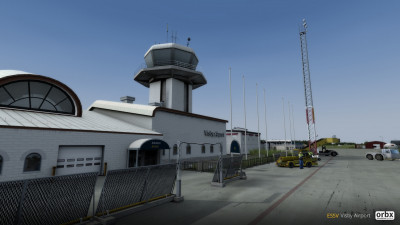 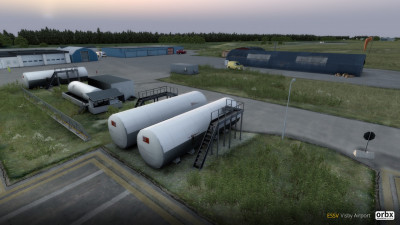 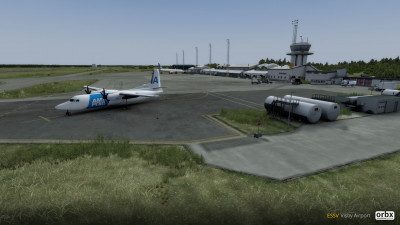 You require at least one of the following products to use ESNQ Kiruna Airport.

Global BASE Pack $99.95 AUD Upgrade your sim! Brand new textures and autogen for the entire planet in a single quick install. The No1 selling Orbx product!