Canberra Airport is serviced by a range of airlines using a mixture of turboprop and jet aircraft such as the 737. In its dual role as a civilian airport and home to the VIP RAAF 34 squadron, it is also capable of supporting VIP aircraft from around the world including Air Force One and other large jets. There are a number of flying schools and general aviation businesses operating from the GA area adjacent to the main terminal.

The enroute supplement linked on page 7 of the manual, which serve as an ideal introduction to explore the city of Canberra.

Take your favourite sight seeing aircraft or helicopter and check out some of the many attractions such as Parliament House, the National Museum on the lake shore, the War Memorial, and the defence precinct including the Australian Defence Force Academy which overlooks the airport from Mount Pleasant.

So, what are you waiting for? Go and check it out! 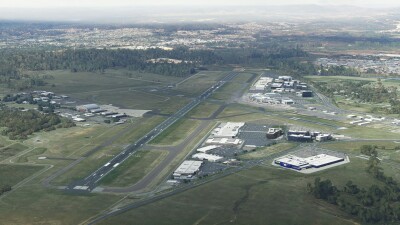 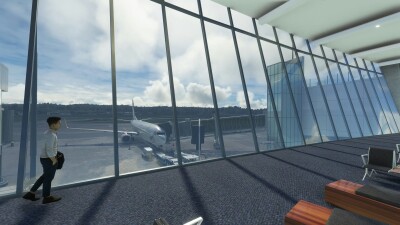 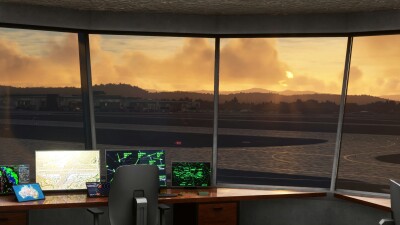 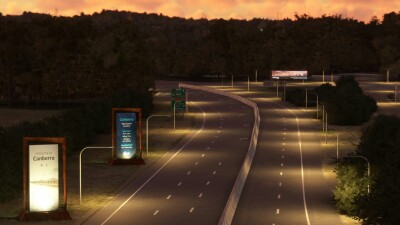 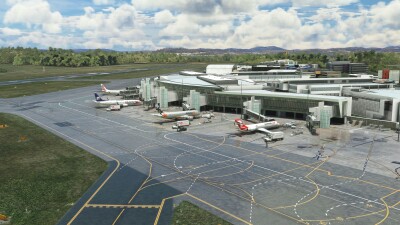 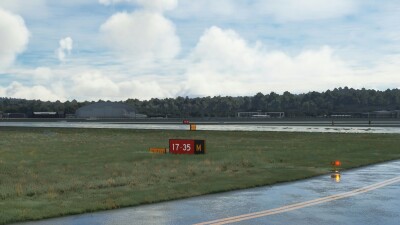 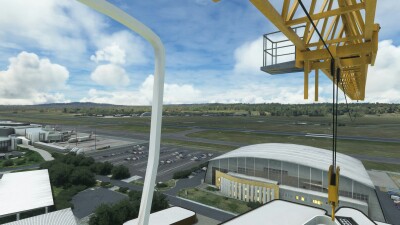 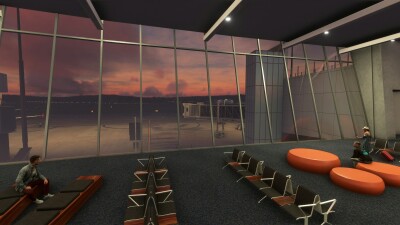 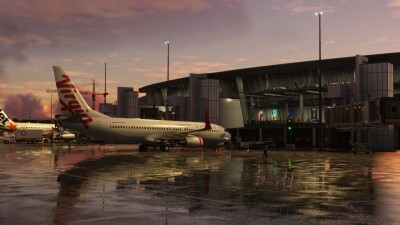