In February 1956, Southern Airlines commenced the first air service from Essendon Airport to Shepparton using a De Havilland Dove aircraft. During this same year, the aerodrome was forced to close down for several months due to floods which resulted in the cancellation of the air service to Essendon. After the 1956 floods, the aerodrome committee undertook extensive works to upgrade the aerodrome to an all weather facility.

This is our home base, and we’ve tried our best to immerse you in this scenery release by including many aspects of the real world into our developments.

Our team have also included the memorial for Peter “Pip” Borrman, who was an accomplished aerobatics pilot known throughout Australia. Sadly he passed away during an aerobatic training performance in 2009, we hope that you can feel the love in our work and enjoy this free addon for MSFS! 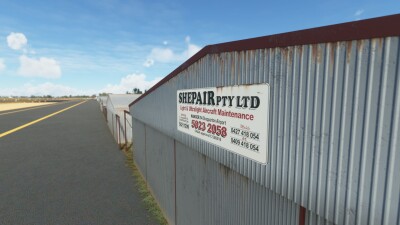 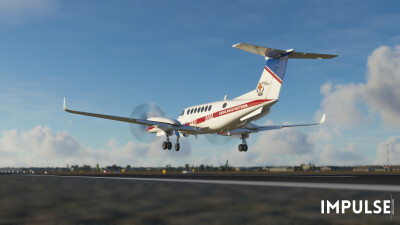 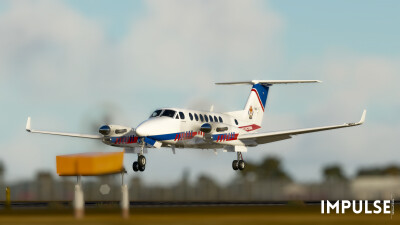 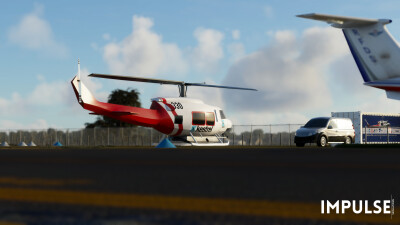 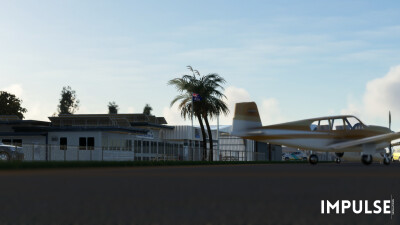 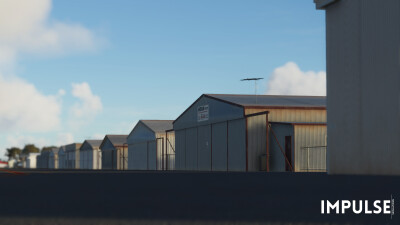 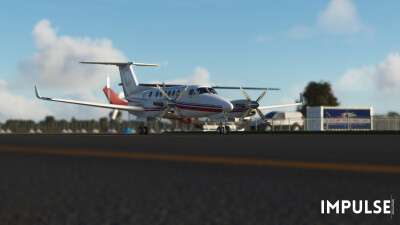 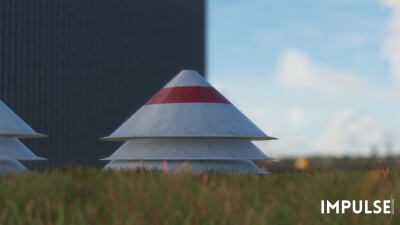 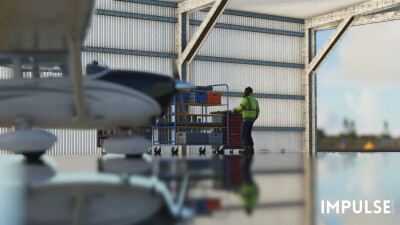