Founded in 1927, Molokai Airport (IATA: MKK, ICAO: PHMK, FAA LID: MKK) is a state-owned, public use airport located six nautical miles (7 mi, 11 km) northwest of Kaunakakai, on the island of Molokai in Maui County, Hawaii, United States. It is the principal airport of the island. As per Federal Aviation Administration records, the airport had 89,468 passenger boardings (enplanements) in calendar year 2008, 65,984 enplanements in 2009, and 88,688 in 2010. It is included in the Federal Aviation Administration (FAA) National Plan of Integrated Airport Systems for 2017–2021, in which it is categorized as a non-hub primary commercial service facility. Molokai Airport occupies 288 acres (117 ha) at an elevation of 454 ft (138 m) above mean sea level on the central plateau of the island of Molokai. The airport has two asphalt paved runways that accommodate commuter/air taxi and general aviation activities, as well as some military flights: Runway 5/23 is 4,494 by 100 ft (1,370 by 30 m) and Runway 17/35 is 3,118 by 100 ft (950 by 30 m).

Kalaupapa Airport (IATA: LUP, ICAO: PHLU, FAA LID: LUP) is a regional public use airport of the state of Hawaii, located on the northern peninsula of the island of Molokaʻi, two nautical miles (4 km) north of Kalaupapa Settlement, in Kalawao County. Most flights to Kalaupapa originate from Molokai Airport or from airports on the other Hawaiian islands by unscheduled air taxis and general aviation. It is also used as a cargo facility carrying goods for Kalaupapa, which has no road access from the rest of Molokai. The airport offers scheduled passenger service from Makani Kai Air, which began providing Essential Air Service (EAS) subsidized scheduled passenger service in January 2012, using two nine-seat Cessna Grand Caravans. Previously, Pacific Wings had provided scheduled passenger service at Kalaupapa; this was subsidized by the EAS program from 2000 until April 2007, when Pacific Wings began providing subsidy-free service. Pacific Wings ceased operations in Hawaii in 2013. The scheduled service from Kalaupapa to Molokai Airport is among the shortest scheduled flights in the world. As per the Federal Aviation Administration, this airport had 3,206 passenger boardings (enplanements) in calendar year 2007, 3,135 enplanements in 2008, 2,035 in 2009, and 1,217 in 2010. It is included in the Federal Aviation Administration (FAA) National Plan of Integrated Airport Systems for 2017–2021, in which it is categorized as a non-primary commercial service facility. 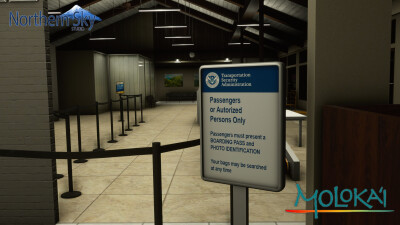 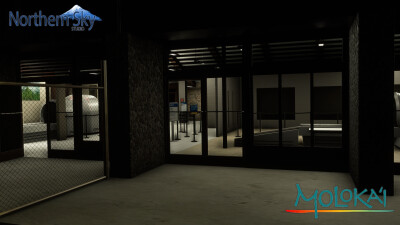 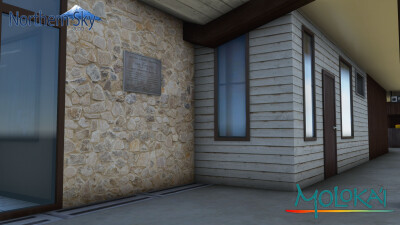 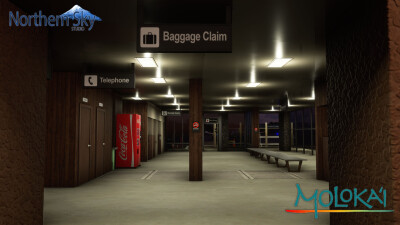 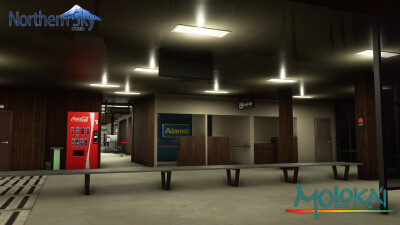 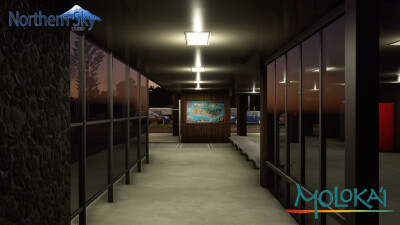 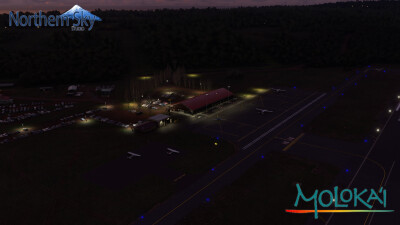 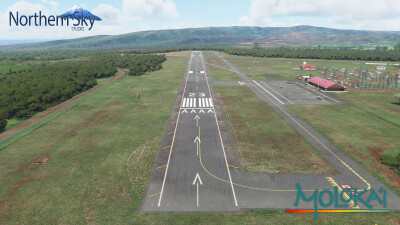 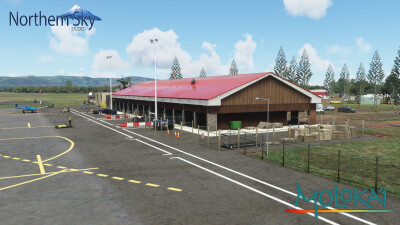