This purchase will earn you 32 Orbs!

Your purchase includes two aircraft, Trent Palmer's FreedomFox and an aircraft we like to call Fox2, in 4 unique engine configurations. You'll also receive several Scenes where the aircraft will feel right at home. These are inspired by real-world adventures and have ICAO beginning with 42xx.

FreedomFox for MSFS was built by Parallel 42 (//42) in collaboration with aviation YouTuber Trent Palmer. "FreedomFox" started as a Series 5 Kitfox STi. The "STi" stands for STOL Inspired, which is Kitfox Aircraft's "short take-off and landing" specific wing and landing gear package. The FreedomFox runs a Rotax 915iS Turbocharged/Fuel Injected engine, Beringer Aero wheels & brakes, dual Garmin units, and other custom modifications. Parallel 42 will continue to track the evolution of FreedomFox, and feature updates will be available as long as the sim enables it. Our team worked hard to ensure this representation of FreedomFox behaves as Trent says it should, and having tested it himself, Trent's signature on the dash validates our final product.

Also based on a Series 5 Kitfox STi, Fox2 is our own project build. We were inspired to create an aircraft that would be competitive in STOL Drag races; think of Fox2 like a sleeper. It includes experimental engine upgrades, additional livery options, and thru our mod manager, you'll find even more in the future. Use Fox2 as a base to build your own #FreedomFox!

A Mod Manager will also be installed, allowing bonus content to be deployed and installed quickly, such as additional Fox2 mods, liveries, and bush sceneries.

A new venture by us, Scenes have a small footprint vs. complete sceneries that cover a larger area. These are installed via Mod Manager and have ICAOs that begin with 42xx. Multiple scenes are included at no additional cost as a thank-you for purchasing our aircraft. You can find the perfect little hideout for your adventures from the BushPlane Campout to the Mars With Flowers experience.

Some features are on our to-do list that are worth sharing now. They are on hold for various reasons; however, they can be expected in future updates. 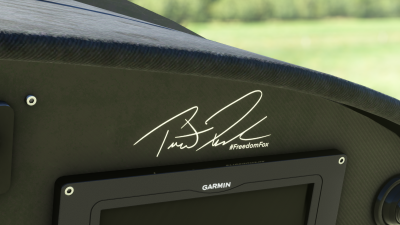 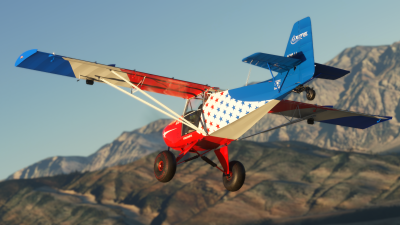 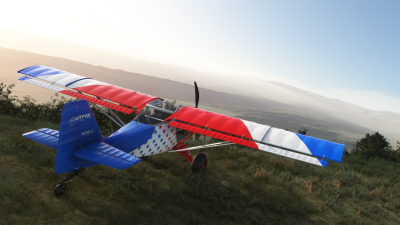 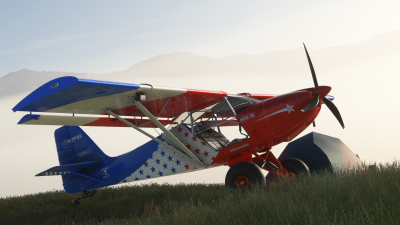 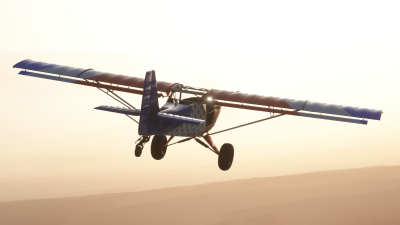 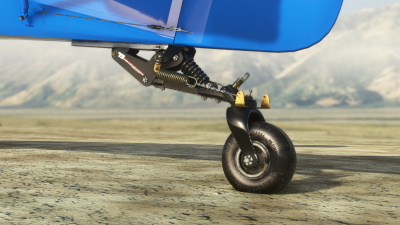