The Accu-Sim P-51 “Civilian Mustang” is now available in P3Dv4 and v5 versions. Our roots have been in both general aviation and military aviation history, and A2A has used this passion and experience to bring many Warbirds to Microsoft Flight Simulator X. However, this release does our best job combining these two worlds.

At the break out of World War II, the skies were filled with aircraft developed in the mid to late 1930’s. Aircraft were still transitioning from fabric to all-metal designs, and for the most part, automatic systems management really did not exist. The height of single-engine complexity would be the P-47 Thunderbolt, which had a plethora of systems to manage (manual cowl, cooling, and oil flaps, manual turbo, manual throttle management, etc.). The pilot was being taxed to just fly the aircraft, let alone engage an enemy or avoid being attacked.

Over the course of the war, aircraft were made ever more aerodynamic, engine power was pushed to its limit, and systems were gradually made to work automatically. The P-51 Mustang represents the very pinnacle of this wartime development, and today hundreds of P-51’s fly in a modern world and perform not just adequately, but admirably. The P-51 Mustang today is an outstanding, all weather cross-country platform. It is considerably faster and can fly further than the fast majority of general aviation aircraft, and is just shy of the speed of a personal jet.

While maintaining a real Mustang is hobby for the wealthy few, Mustang pilots today regard their aircraft as sturdy and reliable. During the development of the Accu-Sim Mustang over the years, we have taken four test flights in two different Mustangs flying today. The cockpit we designed in this Civilian Mustang was designed over many months with the assistance of Mustang pilots, owners, and our own in-house staff.

Owning and operating a Mustang today is a dream to many, and this is what we believe flight simulation is all about. Make your dreams come true. 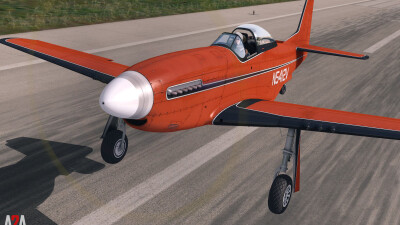 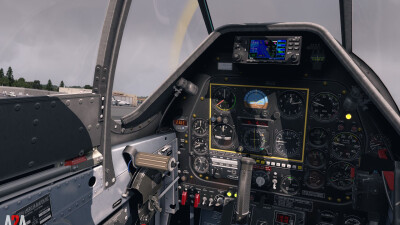 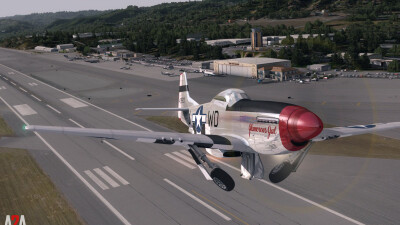 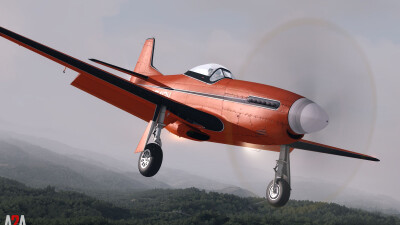 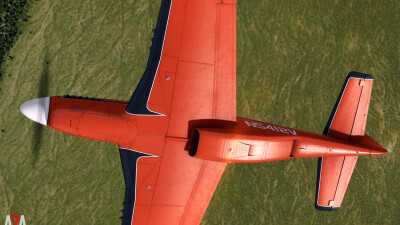 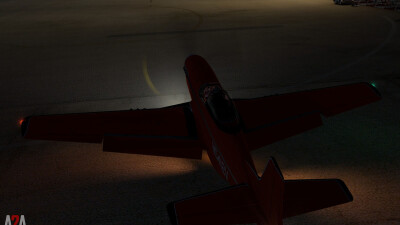 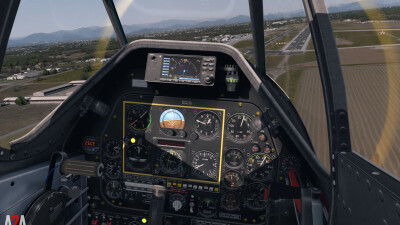 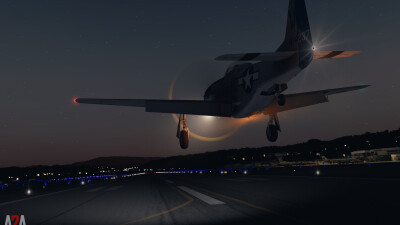 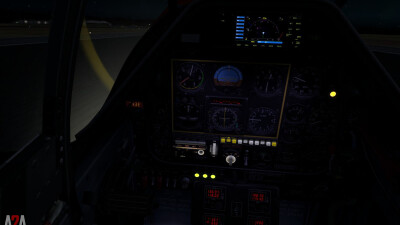