The Accu-Sim P-51 Mustang is here finally in its Prepar3D guise. Back in 2004, we released a P-51D for Microsoft Flight Simulator 9 that used a flight modelling process known as “Absolute Realism.” A lot of characteristics were being experienced for the first time in flight simulation. If you flew flight simulators, you were used to the old “yank and bank” as most flight simmers held the position that aircraft really didn’t spin. This was largely because, back then, developers were largely programmers, with no flying experience. Even today, while it’s getting more common, it’s still rare to find a developer who actually has even taken the controls of a real aircraft.

Today, A2A has the wind at our back, with Accu-Sim helping to bring serious aviators and simulation together. However, the industry as a whole hasn’t really budged that much as people are discovering that it’s not enough to be a pilot, or even a highly experienced pilot. It takes an entirely different skill set to be able to observe, translate, and re-create the experience. It’s not being a pilot, aeronautical engineer, or even a highly skilled aircraft modeller that makes the difference. It’s the combination of “all the above” with, perhaps most importantly, a relentless drive to re-create the most believable experience possible. Even if you have never flown an aircraft before, you as a living person with an inherently deep sense of what is right or wrong in the physical world you live in. You touch things, see things, and hear things every minute of every day. So trust your instincts, because, if it doesn’t feel or sound right to you, it probably isn’t right.

Also, in the real world, actions create lasting results, both good and bad. There are consequences everywhere inside of a cockpit, especially a high performance, propeller-powered, combustion driven aircraft. This is where the persistent aircraft makes all the difference. In the real world, you don’t get a fresh new aircraft every time you strap yourself into the cockpit. The aircraft is a physical machine that exists in the world. If your aircraft was pulling to the right when you parked it, it will still be pulling when you taxi to the runway the next day. When things happen in a simulated world as you expect in the real world, you start to treat it as if it is just that, real.

With lasting results, wrapped inside the newest modelling and advanced material-making techniques, you will have an aircraft that you can spend not just minutes, but hours admiring. Together, with professionally recorded sounds and physics, the end result is the sense of having a complete, real, majestic, raw, flying machine stuffed inside your computer. And we hope, you don’t just treat it like any aircraft, but rather like “your” aircraft.

We hope you enjoy your new, beautiful bird, and hope you learn to fly and treat her well. 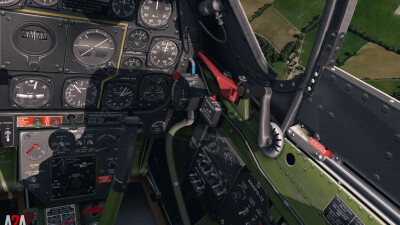 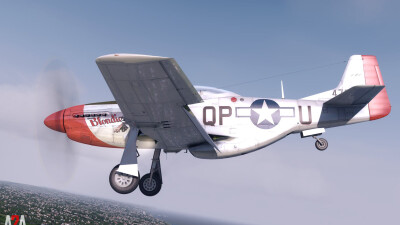 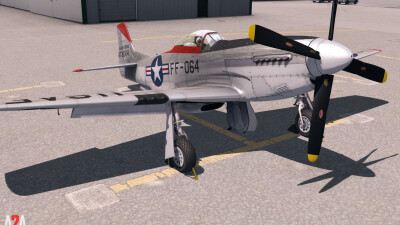 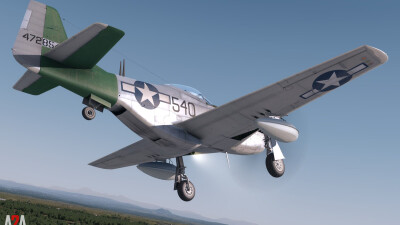 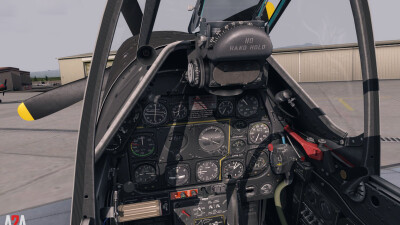 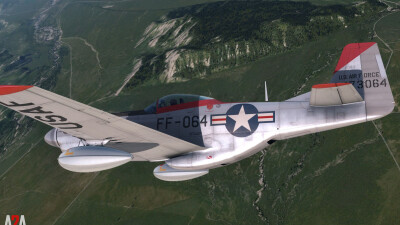 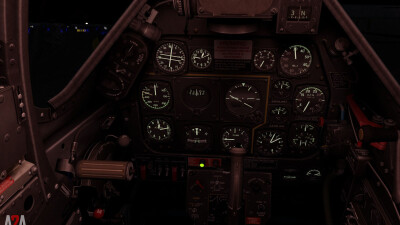 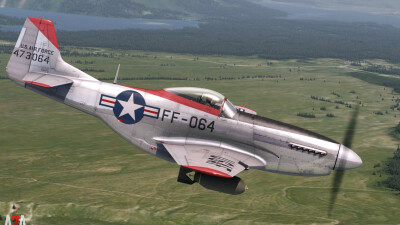 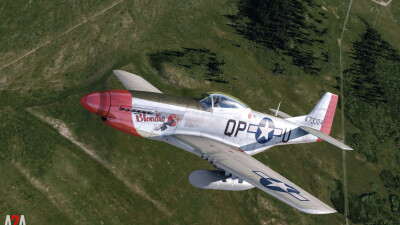