Originally constructed in 1934, the Grumman XF3F-1 prototype was powered by a Pratt & Whitney R-1535 engine in more refined form. The production F3F-1 proved to be an agile, strong and deceptively (for its bulky looks) fast machine.

Development problems in the design programme for the new monoplane fighters led to an 'extension' of the useful career of the F3F and the production of the F3F-3 version for 1938. The F3F-3 was practically identical but had improved aerodynamics so was little faster.

Pilots enjoyed their 'flying barrels' immensely reporting them as a 'joy to fly' being fast, immensely strong and agile performers.

Snap rolls, tight turns and loops were carried out with ease and the aeroplane could be put down in a perfect three pointer at varying speeds and weight configurations.

The tough little Grummans became the mainstay fighters in all front-line squadrons of the US NAVY and MARINE CORPS throughout 1939 and on to the early days of the Second World War.

Many design features such as the complex action retracting undercarriage and 'tubby' fuselage would find their way into the new breed of ship borne fighters, the legendary F4F Wildcats and F6F Hellcats. A total of 140 F2Fs and F3Fs were still on squadron strength at the outbreak of hostilities and the rugged little fighters remained in service as trainers, until as late as 1943. 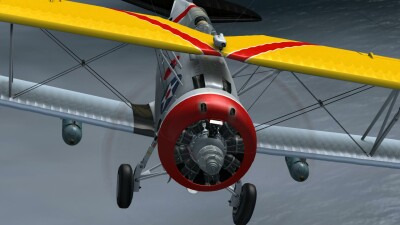 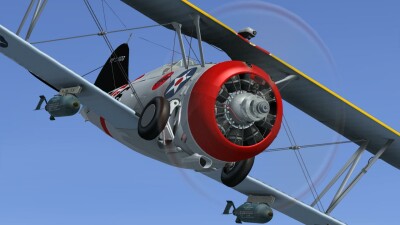 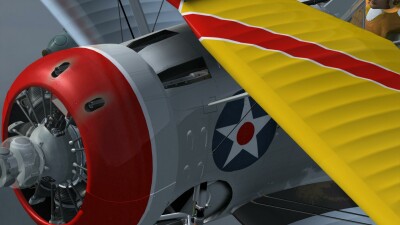 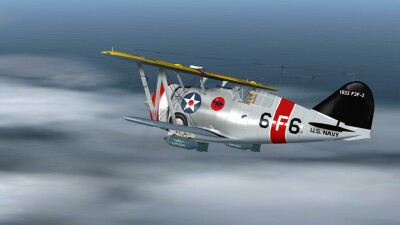 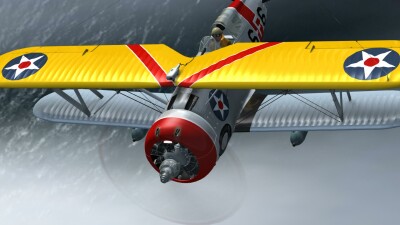 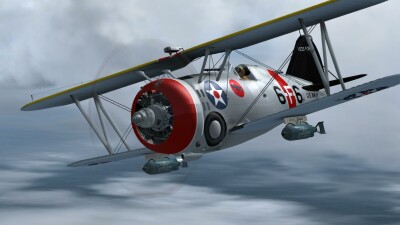 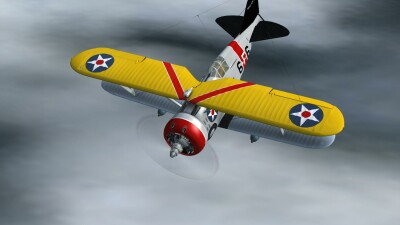 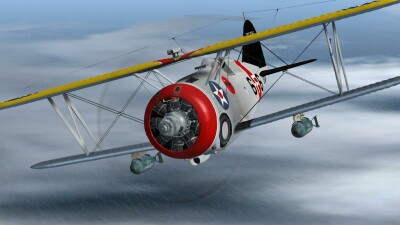 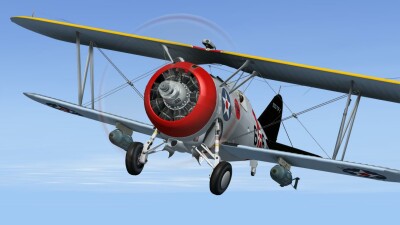