Due to restrictions placed on Germany following World War1, military aircraft production was prohibited, especially any type of bomber. In 1934, presented and disguised as an “airliner”, a prototype HE1-11 was designed and first flew on 24th. February 1935. It was immediately praised for its high speed capability.

Its advanced elliptical shapes of the control surfaces impressed Reginald Mitchell, the designer of the Supermarine Spitfire on a pre-war factory visit and was the inspiration for that most beautiful of aeroplane wings and in a touch of irony, a major contribution to the Spitfire’s domination of the skies across Europe and beyond.

Promoted as the fastest airliner in the World, with a top speed in excess of 250 MPH. , development of the design continued as a medium bomber as the dark clouds of war gathered and other manufacturers like Junkers and Dornier joined the drive to equip the Luftwaffe with the very best aircraft.

The early models saw combat duty in the Spanish Civil War with the Condor Legion. Later, a new nose section was designed almost entirely of perspex with narrow framework and fitted with a semi-spherical gun mount - “Ikara” at the very front of the aircraft. Thus, the instantly recognisable “Heinkel HE-111 shape” was born. This “P” variant is the one modelled in this simulation.

The Heinkel HE1-11 was used extensively in massed armadas in “Blitzkreig” - the lighting fast invasion of Europe.

During the Blitz of London, the characteristic roar of the “phasing” engines was, perhaps one of the most feared sounds, heralding the arrival of that night’s attacks.

Unique features of the models:

PBR Workflow materials The latest versions of Prepar3d are configured to use the very latest in texturing and material creation techniques, usually found in AAA computer games. The Aeroplane Heaven Heinkel HE 1-11 P2 takes full advantage of this aspect and is finished in PBR texturing for amazingly realistic effects such as weathering, paint deformation, scratches and dents and more. The effects are way ahead of anything seen in flight simulation before.

The techniques used in the PBR models for P3DV4.4+ have been specially adapted to enhance the appearance of the aircraft when flying in FSX.

For Prepar3d V4.4 and V4.5+, PBR (Physically-based-rendering) techniques are employed for all exterior and some interior textures. For FSX and Prepar3d V3 and lower, simulated techniques are used to provide improved appearance in those simulators.

Authentic flight dynamics Although there are no flying examples of the aeroplane left, every effort has been made to deliver a set of realistic and historically accurate flight dynamics. These have been authored from contemporary flight test reports, genuine, original factory manuals and pilot accounts of the time.

Stereo sound set Care has been taken to create an authentic sound suite for the Heinkel, including the “phasing” sound when the engines are out of sync. This is a signature sound for the Heinkel HE-111 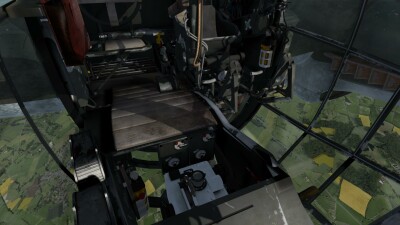 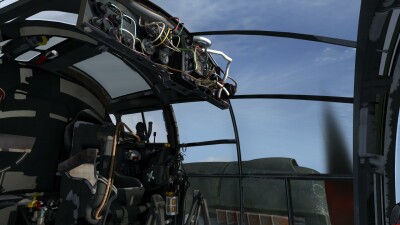 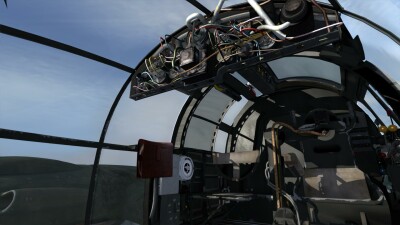 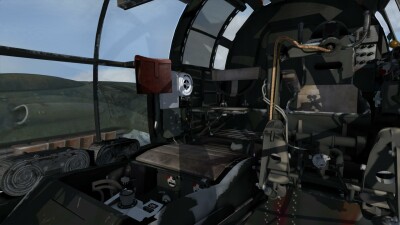 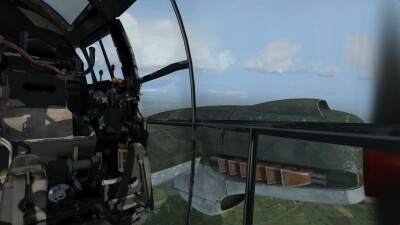 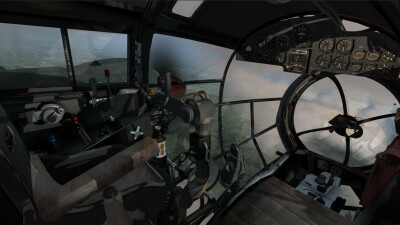 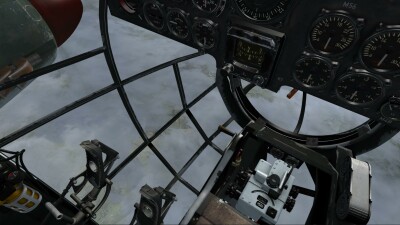 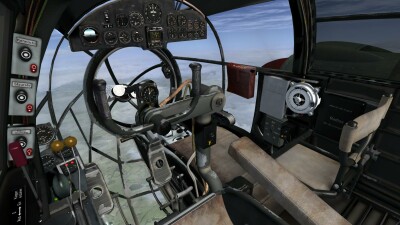 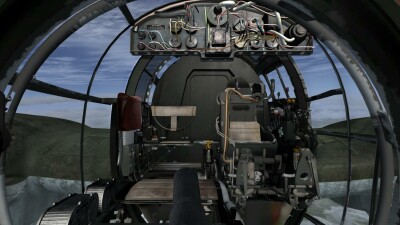