This purchase will earn you 37 Orbs!

When designer Reginald J Mitchell died of cancer in 1937, although having seen the prototype take to the air the previous year, little could he have known just how much influence his brilliant design for "an all-metal monoplane, eight-gun fighter" would have on the outcome of the Second World War.

Spitfires fought from the earliest days of the War right through to its close in both the European and Pacific theatres and continued to serve with distinction through more conflicts to come all the way to the 1960s.

But it was in the darkest days of 1940, when Britain was on the back foot following a disastrous campaign in France, the following evacuations from Dunkirk and the consequential "Battle of Britain" that Mitchell’s graceful little fighter really proved its mettle.

Alongside the venerable Hawker Hurricane, its stablemate in many RAF squadrons of the day, pilots flew the Spitfire into battle all throughout each day of the long hot summer of 1940.

In this simulation, you will find examples of Mk1As which fought in the “Battle of Britain” piloted by some of that battle’s "aces".

You'll also find a faithful recreation of N3200 - QV one of "The Dunkirk Spitfires" unearthed from the Normandy beaches where she had lain since 1940 and restored to perfection and flying condition today.

We will take you through all the necessary steps needed to fly a Spitfire, point out some of the design’s unique features and get you as close as possible to feeling what it would have been like to fly this incredible aeroplane.

So strap on your Sutton harness and "let’s get one up!" 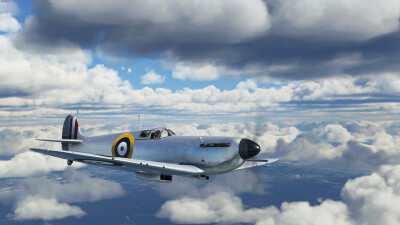 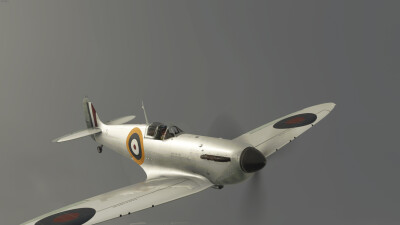 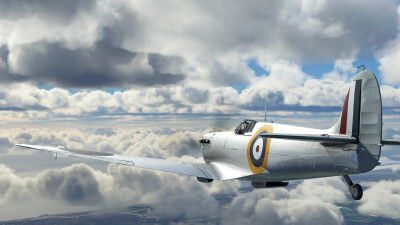 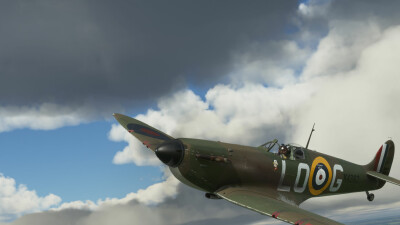 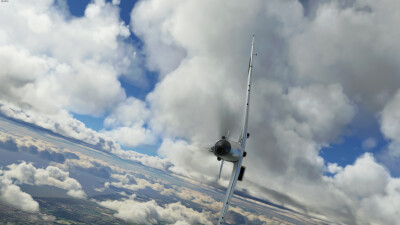 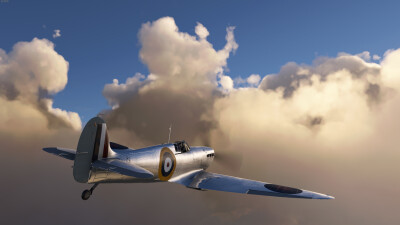 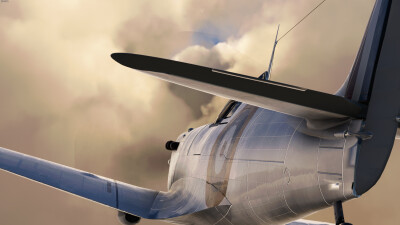 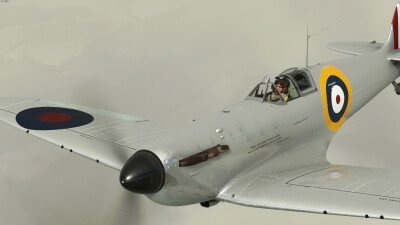 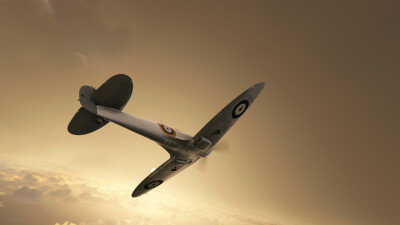