Before installing this scenery delete LPMA- MADEIRA AIRPORT by ASOBO STUDIO addon from the content manager to avoid conflicts!

Madeira Airport was opened on July 8 1964, with a runway of 1600 meters long. The Madeira archipelago now had new connections to the Portuguese mainland that until then were made by boat. The first landing of an aircraft in Madeira Island was in 1957 on an experimental track in Santa Catarina.

In 1972, given the inability of the small runway to handle large aircraft that was able to bring in a large number of tourists, a runway extension was considered to make it possible to receive intercontinental flights. The following year, it opened a new terminal which was able to receive 500,000 passengers a year.

Between 1982 and 1986 the runway was extended to 1800 meters and proceeded the expansion of the aircraft parking platform. The extension was inaugurated on February 1, 1986. However, engineer António Tavares Segadães adapted from previous studies of Edgar Cardoso, planned a new expansion of the runway. On September 15 2000, the runway extension to 2781 meters was opened. This is partly built on a slab over the sea, based on 180 pillars. This new runway is qualified to receive large aircraft such as the Airbus 340 or Boeing 747, which was present at the opening of the runway as well as almost any type of civil aviation, or military. 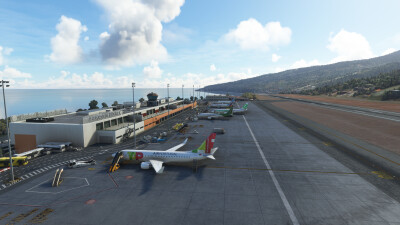 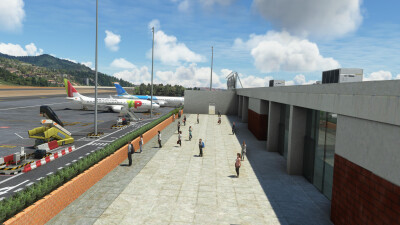 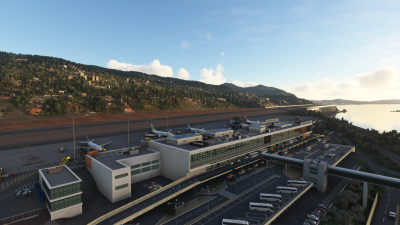 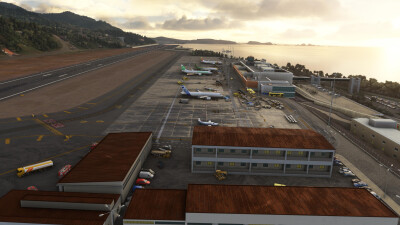 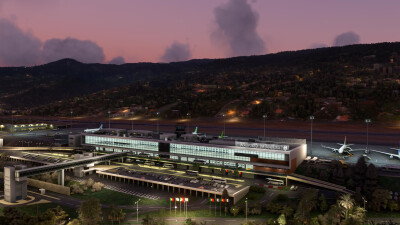 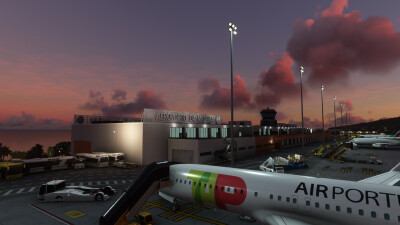 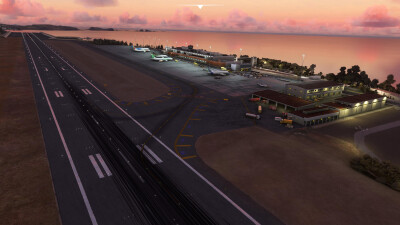 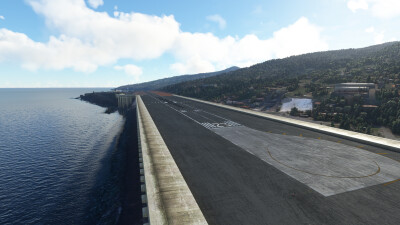 This product has been produced by AmSim. For AmSim product support, please to go https://www.amsim.am/