This purchase will earn you 14 Orbs!
This product is discounted by 15% with the KSEA February 2023.

Seattle–Tacoma International Airport, branded as SEA Airport and also referred to as Sea–Tac, is the primary commercial airport serving the Seattle metropolitan area in the U.S. state of Washington. It is in the city of SeaTac, approximately 14 miles south of Downtown Seattle and 18 miles north-northeast of Downtown Tacoma. The airport, which is the busiest in the Pacific Northwest region of North America, is situated between Portland, Oregon and Vancouver, British Columbia, and is owned by Port of Seattle.

The entire airport covers an area of 2,500 acres (3.9 sq mi; 10 km2), much smaller than other U.S. airports with similar annual passenger numbers. The airport has flights to cities throughout North America, Oceania, Europe, the Middle East, and Asia. It is the primary hub for Alaska Airlines, whose headquarters are near the airport. It is also a hub and international gateway for Delta Air Lines, which has expanded at the airport since 2011. As of 2022, 31 airlines operate at SEA, serving 91 domestic and 28 international destinations. 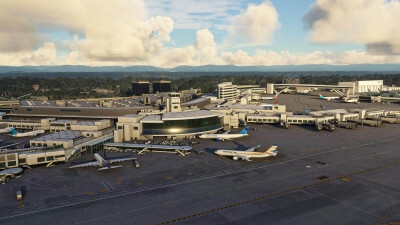 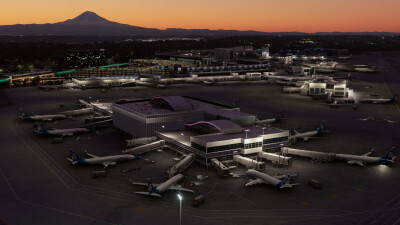 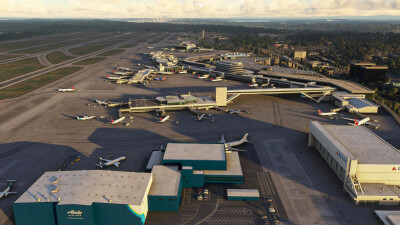 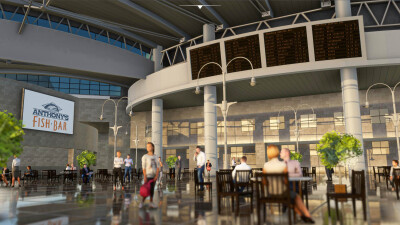 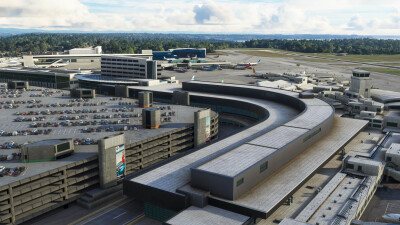 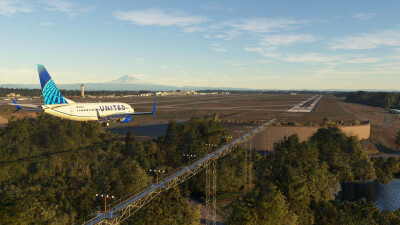 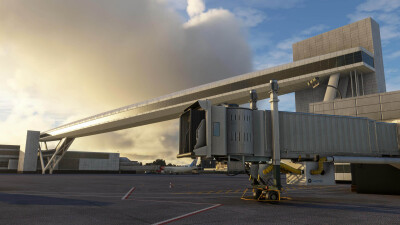 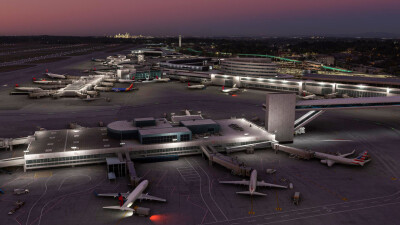 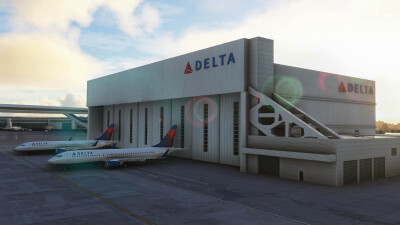