Nestled in the heart of High Weald and at the foot of the North Downs in the county of Kent, United Kingdom, Headcorn is a vibrant aerodrome featuring a plethora of general aviation activities including an active fixed wing flight school, helicopter flight school, pleasure flights, ballooning, wingwalking, aerial survey work, aerobatics, skydiving, and the Aero Legends Spitfire experience.

During The Second World War, Headcorn was known as RAF Lashenden, and British, Canadian and US Forces all operated fighters from the aerodrome. During 1943, the famed British ‘Ace’ James ‘Johnny’ Johnson commanded his squadron of Spitfire IXbs from RAF Lashenden.

Headcorn, Lashenden Aerodrome EGKH has been recreated faithfully over hundreds of hours and features:

Static warbirds all correctly coloured and with accurate tail numbers out on the line: 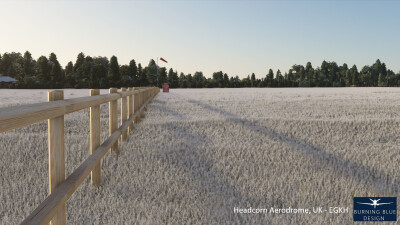 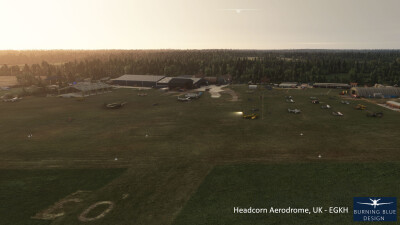 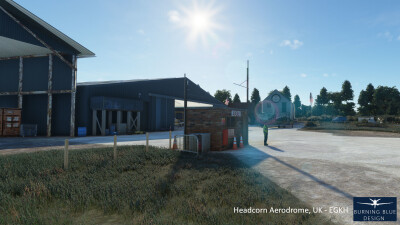 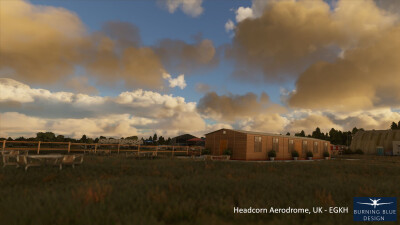 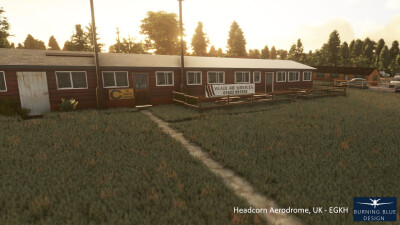 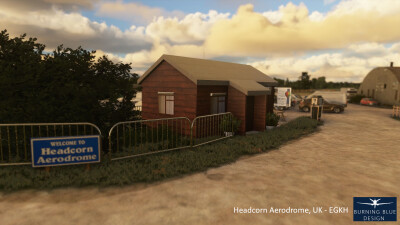 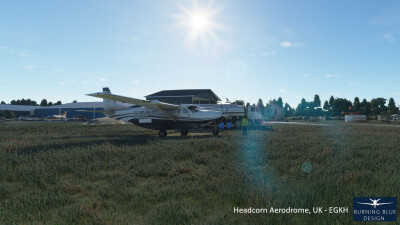 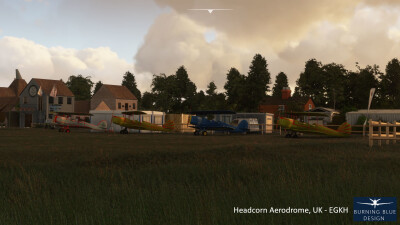 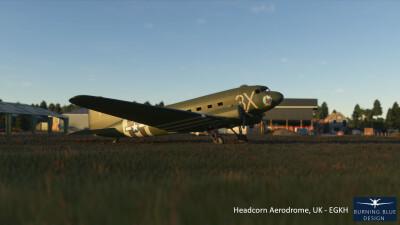