Rochester Airport is a quaint and vibrant airfield that sits on a rise above the River Medway, just outside the historic towns of Rochester and Chatham, North Kent. Rochester Airport has an incredibly rich history dating back to 1933 when the Short Brothers famed for their flying boats elected to conduct test flights and ultimately built a factory at the newly created airfield. Throughout the Short Brother’s tenure, they built and tested aircraft at Rochester such as the Short S.29 Stirling heavy bomber and iconic Short S.25 Sunderland, known as the “Flying Porcupine”.

Throughout the Second World War, The Short Brothers continued to manufacture aircraft at Rochester to help with the war effort. The airport also housed the No. 23 Elementary and Reserve Flying Training School RAF, flying Avro Tutors. Throughout the early part of the war, the Rochester Airport was targeted by the Luftwaffe, and on one occasion a successful raid managed to cripple Short Sterling heavy bomber production by over a year.

After the war, Rochester Airport changed hands several times and throughout the 1950’s and 60’s Channel Airways operated Douglas DC-3s and de Havilland Doves from the airport for their cross-channel charters.

Today Rochester Airport is in a process of rejuvenation and is in somewhat of a transition. A lot of the old buildings from the 1930’s are still in place at Rochester and the stark contrast between the old and the new is something to behold. New buildings and a modern apron are being built and the old 16/34 runway has been decommissioned leaving 02/20 as the only active runway with a proposal to upgrade it to an all-weather surface in the future. Rochester hosts a large variety of general aviation aircraft along with a fixed wing flying school and a popular Autogyro flying school. The Kent, Surrey & Sussex Air Ambulance is based a Rochester Airport and it is common to see their helicopters buzzing around the airport.

Rochester Airport has been recreated faithfully over many hundreds of hours by Burning Blue Design’s modellers and coders with on-site visits, and features:

The surrounding area has been enhanced, this includes: 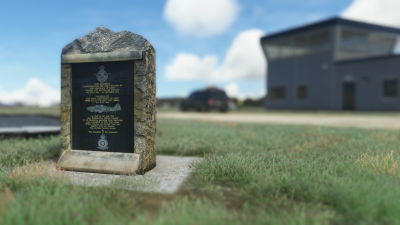 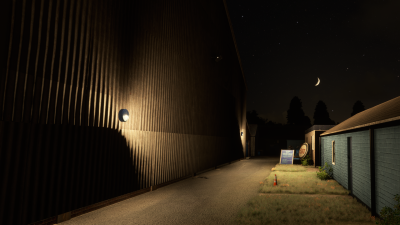 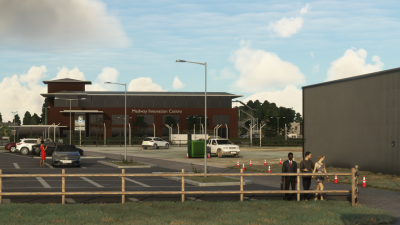 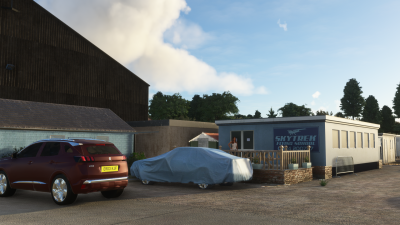 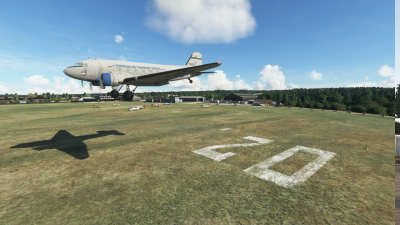 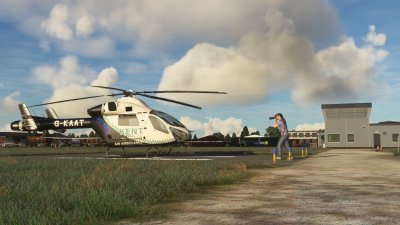 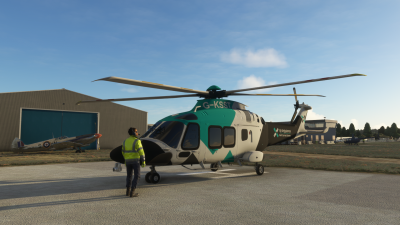 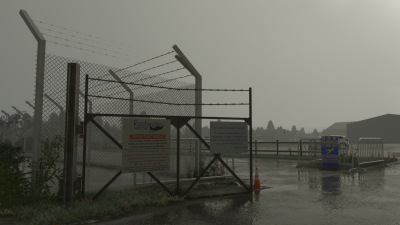 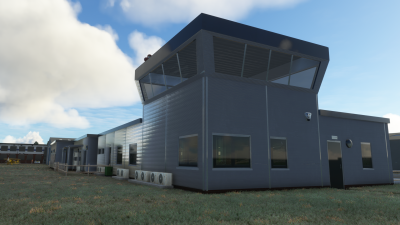