Acclaimed developer Frank Schnibben (Cityscape Honolulu, Melbourne Cityscape for AUv2) has brought to life Australia's largest city with his debut Microsoft Flight Simulator scenery with the assistance of our in-house team. A complete cityscape, the scenery captures the feel and energy of the harbourside capital, with thousands of details and features across the entire metropolitan area.

Over 100 custom points of interest have been faithfully recreated, including the city's tallest skyscrapers, well-known icons, sports stadiums and bridges. Whilst most of these have been created with a high level of detail that prioritises high optimization and unique PBR texturework, we have created a few ultra-high-detail "hero assets" - models that rival airport terminals in terms of detail - perfect for exploring right up close. You can see this in action with our incredibly detailed Sydney Harbour Bridge - the centrepiece of this scenery.

Custom aerial imagery replaces the default Bing ortho for the inner suburbs, airport and CBD of Sydney. We made the decision to use our own ortho as it is a vast improvement over the default; fidelity, colour quality, source resolution and tonality, as well as Frank's hand-editing bring this feature to life. Additionally, water colour and detailing is greatly improved; the world-famous beaches of Bondi and Coogee look far more realistic and vibrant. Watermasks in the central parts of the scenery have been totally replaced, more accurately depicting coastlines.

Frank has also totally replaced over 28,000 primary buildings with his own custom-designed models in complete 4k PBR. This vastly improves the type, footprint height and roof types of the most standout towers, residential blocks and commercial buildings not covered as points of interest. These improvements extend far beyond the primary coverage zone - major suburban centers such as Parramatta, Chatswood and dozens more have been replaced. Lastly, Port Botany next to Sydney Airport has seen a major overhaul, with detailing and improvements to this landmark that is visible on all flights into and out of the airport. 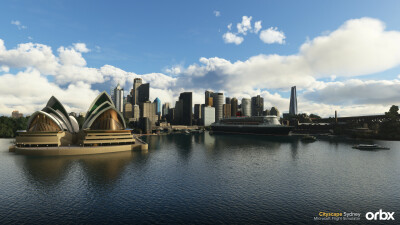 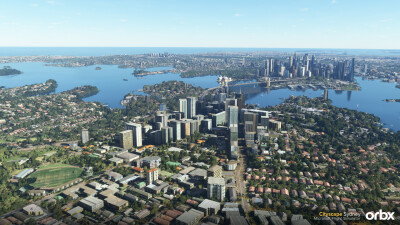 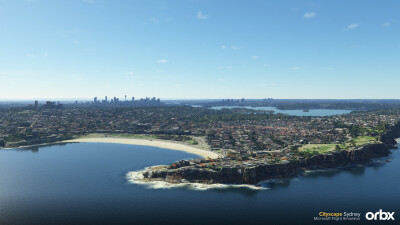 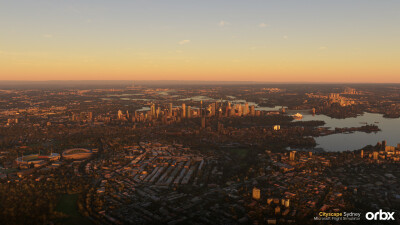 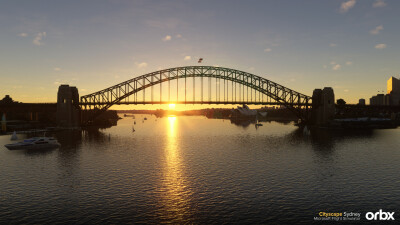 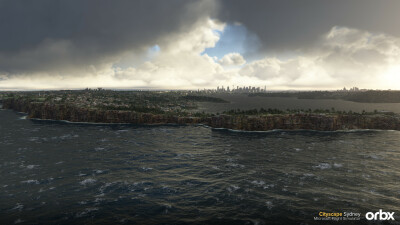 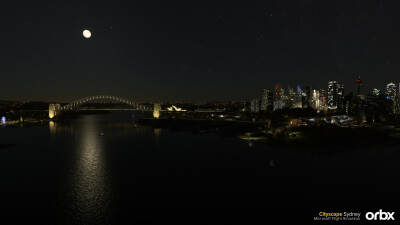 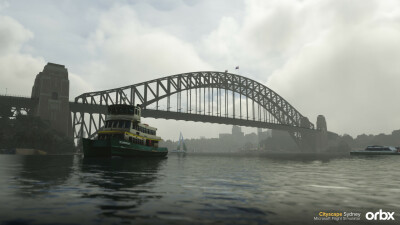 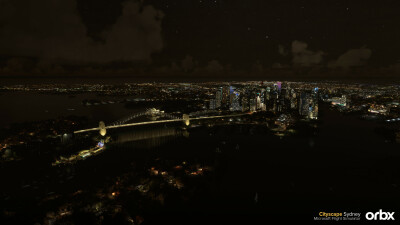