Mega Manila is one of our best hand made city scenery to date, crafted with passion for MSFS. It is packed with hundreds of custom hand made objects tailored carefully to represent Metro Manila as real as possible.

Metropolitan Manila (often shortened as Metro Manila; Filipino: Kalakhang Maynila), officially the National Capital Region (NCR; Filipino: Pambansang Punong Rehiyon), is the seat of government and one of three defined metropolitan areas in the Philippines. It is composed of 16 cities: the city of Manila, Quezon City, Caloocan, Las Piñas, Makati, Malabon, Mandaluyong, Marikina, Muntinlupa, Navotas, Parañaque, Pasay, Pasig, San Juan, Taguig, and Valenzuela, as well as the municipality of Pateros. The region encompasses an area of 619.57 square kilometers (239.22 sq mi) and a population of 13,484,462 as of 2020. [4] It is the second most populous and the most densely populated region of the Philippines. It is also the 9th most populous metropolitan area in Asia and the 5th most populous urban area in the world.

The region is the center of culture, economy, education and government of the Philippines. Designated as a global power city, the region exerts a significant impact on commerce, finance, media, art, fashion, research, technology, education, and entertainment, both locally and internationally. It is the home to all embassies in the Philippines, thereby making it an important center for international diplomacy in the country. Its economic power makes the region the country’s premier center for finance and commerce. The region accounts for 36% of the gross domestic product (GDP) of the Philippines. 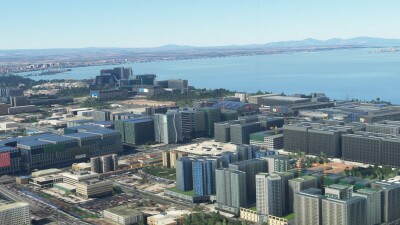 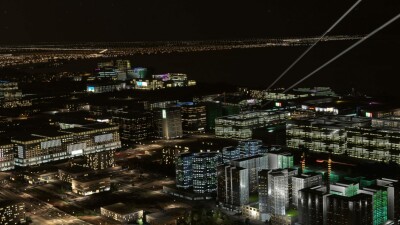 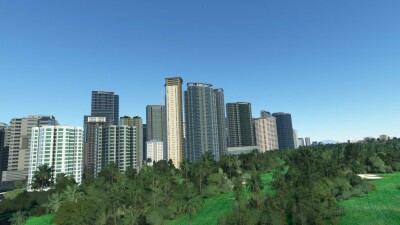 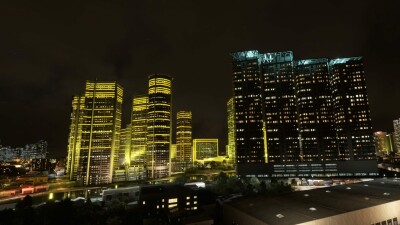 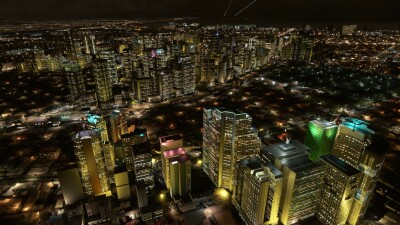 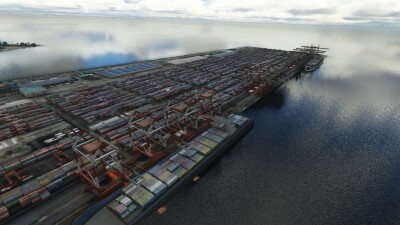 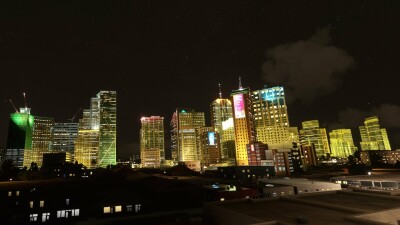