This purchase will earn you 21 Orbs!

Chicago Landmarks MSFS is a highly detailed scenery of Chicago city in Illinois, the United States of America. It includes roughly two thousand custom-made objects and numerous interesting areas of the city to explore. The whole downtown area has been custom-made. You will find plenty of marinas, railyards, bridges, stadiums - all in full PBR and with epic night textures. Additionally, sceneries of 17 landable heliports are provided. The product cleverly merges with default photogrammetry.

Chicago is an international hub for finance, culture, commerce, industry, technology, telecommunications, and transportation. It is the site of the creation of the first standardized futures contracts at the Chicago Board of Trade, which today is the largest and most diverse derivatives market globally, generating 20% of all volume in commodities and financial futures. O'Hare International Airport is one of the busiest airports in the world, and the region also has the largest number of U.S. highways and the greatest amount of railroad freight. In 2012, Chicago was listed as an alpha global city by the Globalization and World Cities Research Network, and it ranked seventh in the entire world in the 2017 Global Cities Index. The Chicago area has one of the highest gross domestic products (GDP) in the world, generating $680 billion in 2017. In addition, the city has one of the world's most diversified and balanced economies, not being dependent on anyone's industry.

The name "Chicago" is derived from a French rendering of the indigenous Miami-Illinois word shikaakwa for a wild relative of the onion, known to botanists as Allium tricoccum and known more commonly as ramps. The first known reference to the site of the current city of Chicago as "Checagou" was by Robert de LaSalle around 1679 in a memoir. The city of Chicago has been known by many nicknames, but it is most widely recognized as the "Windy City". 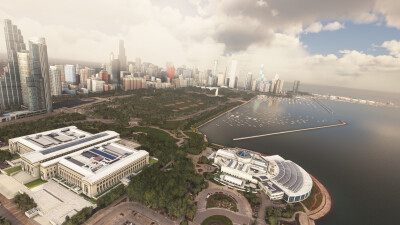 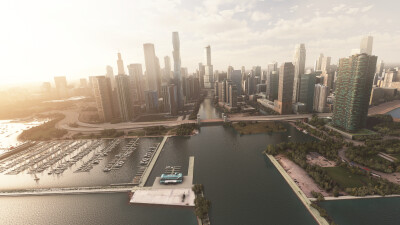 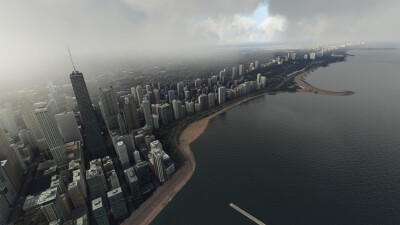 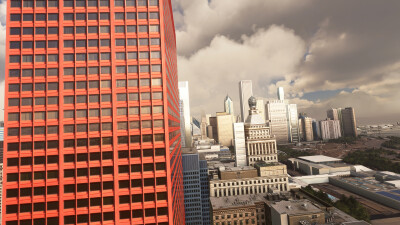 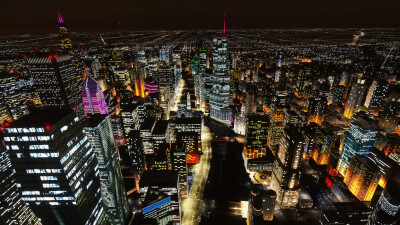 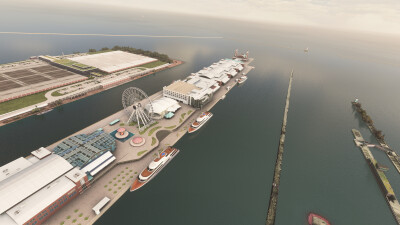 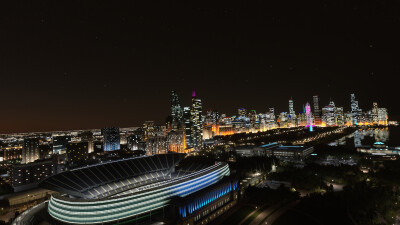 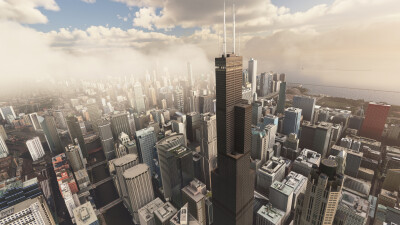