Estonia is a country in the Baltic region of Northern Europe. It is bordered to the north by the Gulf of Finland, to the west by the Baltic Sea, to the south by Latvia, and to the east by Lake Peipus and Russia. Across the Baltic Sea lies Sweden in the west and Finland in the north. The territory of Estonia covers 45.227 km2 (17.462 sq mi), and is influenced by a humid continental climate.

Tallinn is the capital and largest city of Estonia. It occupies an area of 159,2 km2 (61,5 sq mi) and has a population of over 431.000. It is situated on the northern coast of the country, on the shore of the Gulf of Finland, 80 km (50 mi) south of Helsinki, east of Stockholm and west of Saint Petersburg. Tallinn's Old Town is listed as a UNESCO World Heritage Sites. It is ranked as a global city and has been listed among the top 10 digital cities in the world. The city was a European Capital of Culture for 2011, along with Turku in Finland. 32.7% of Estonia's total population lives in Tallinn.

Tallinn Airport (Estonian: Lennart Meri Tallinna lennujaam) (IATA: TLL, ICAO: EETN) or Lennart Meri Tallinn Airport, formerly Ulemiste Airport, is the largest airport in Estonia and home base of the national airline Nordica. Tallinn Airport is open to both domestic and international flights. It is located approximately 4 km from the centre of Tallinn on the eastern shore of Lake Ulemiste. As Tallinn is located nearest to Asia-Pacific of all EU capitals, Tallinn Airport has a major geographical advantage for establishing future long-haul flights between these two regions. The airport has a single asphalt-concrete runway, 08/26, that is 3,480 m × 45 m (11,417 ft × 148 ft) and large enough to handle wide-bodied aircraft such as the Boeing 747. The runway is the longest one in the Baltic states. The airport has also been used for military purposes. It has served as an interceptor aircraft base, being home to the 384th Interceptor Aircraft Regiment (384 IAP), which operated MiG-23P aircraft. Since 29 March 2009 the airport is officially known as Lennart Meri Tallinn Airport, in honour of the leader of the Estonian independence movement and second President of Estonia Lennart Meri. 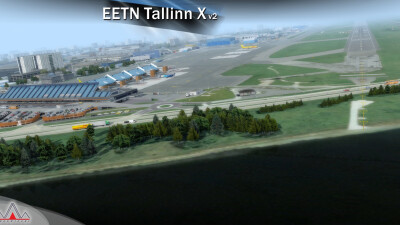 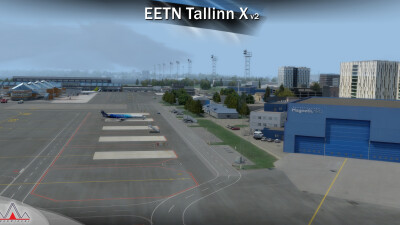 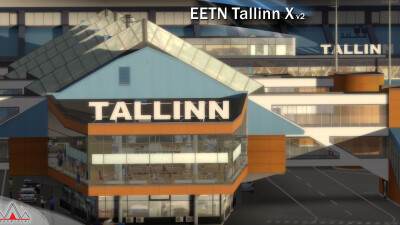 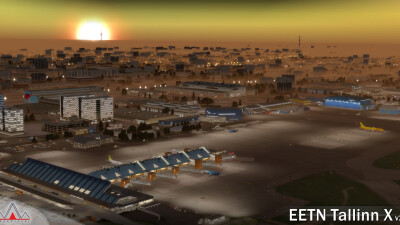 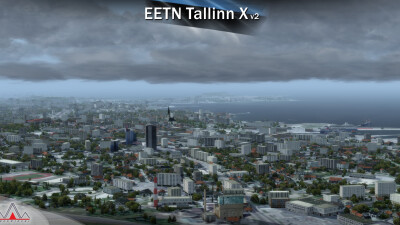 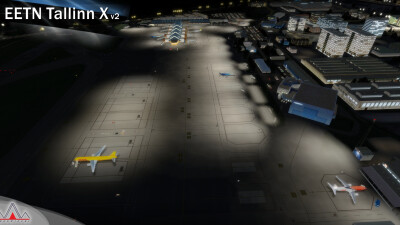 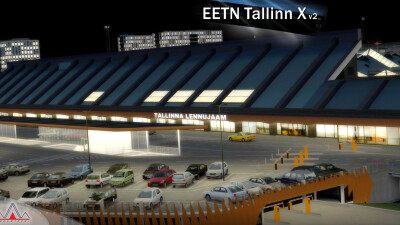 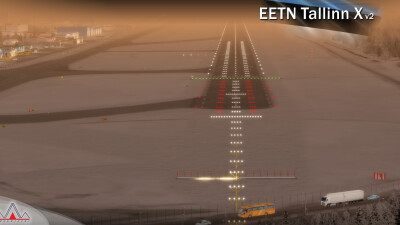 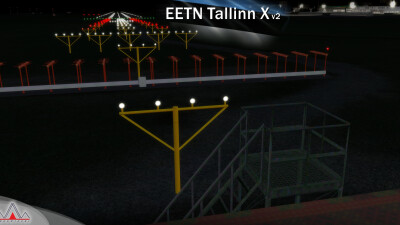