Kraków, also spelled Cracow, is the second largest and one of the oldest cities in Poland. Situated on the Wisła (Vistula) River in the Lesser Poland region, the city dates back to the 7th century. Kraków was the official capital of Poland until 1596 and has traditionally been one of the leading centres of Polish academic, economic, cultural and artistic life. Cited as one of Europe's most beautiful cities, its Old Town was declared a UNESCO World Heritage Site. It began as a hamlet on Wawel Hill and was already being reported as a busy trading centre of Slavonic Europe in 965. With the establishment of new universities and cultural venues at the emergence of the Second Polish Republic in 1918 and throughout the 20th century, Kraków reaffirmed its role as a major national academic and artistic centre. The city has a population of approximately 760,000, with approximately 8 million additional people living within a 100 km (62 mi) radius of its main square.

Kraków John Paul II International Airport (IATA: KRK, ICAO: EPKK) is an international airport located near Kraków, in the village of Balice, 11 km (6.8 mi) west of the city centre, in southern Poland. It is the second busiest airport of the country in terms of the volume of passengers served annually.

The airport opened for civil aviation in 1964. The Balice airport was a military site until 28 February 1968. Four years later the first passenger terminal was built there.

Kraków Airport is the second busiest airport in the country after Warsaw Chopin Airport. The airport has good growth prospects, as almost 8 million people live within 100 km (62 mi) of it. The airport also has a favorable location on the network of existing and planned motorways in this region of Poland, but it faces stiff competition from the nearby Katowice International Airport in Pyrzowice, as well as other Polish airports.

Krakow Airport is equipped with the ILS, NDB, and DVOR navigation systems. In the direction 25, an ALPA-ATA cat. II approach lighting system with flashing lights installed. In the direction 07, there is a simplified IDMAN approach lighting system. The airport apron equals 90,000 m2 and currently provides space for 19 C-code aircrafts. In accordance with the ICAO standards, the Aircraft Rescue and Fire Fighting services provide Category Eight in terms of airport rescue and firefighting protection.

Kraków Airport as a facility is used by both military and civil aviation. The 8th Aviation Transport Base in Kraków-Balice is intended for securing and carrying out air transport tasks in favor of military units of the Polish Armed Forces and for the Polish Military Contingents. The Base uses two types of airplanes: CASA C-295M developed in Spain and Polish-built M28B/PT/GC, a derivative of Antonov 28.

Kraków-Rakowice-Czyżyny Airport (ICAO: EPKC) is one of the oldest permanent airfields in Europe, open for occasional traffic by certain types of aircraft. A portion of it is now the site of the Polish Aviation Museum with a 720-metre long and 60-metre wide segment of the original concrete runway restored for use by the museum for light planes (to 7,500 kg) and helicopters.

The airfield has its beginnings as a military airport established in the borough of Rakowice in 1912 and was in continuous use to 1963, until the relocation of the Kraków passenger airport 16 km westwards, to the village of Balice. In June 2004, a portion of the airport contiguous with the Polish Aviation Museum was reopened as a police helicopter base and for an occasional fixed-wing aircraft traffic on runway 26 for an annual two-day air show held on the last weekend of June. The museum is also likely to use this airfield for flying some of its collection or acquiring new exhibits. 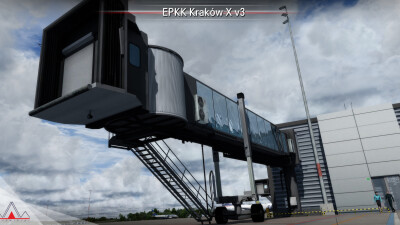 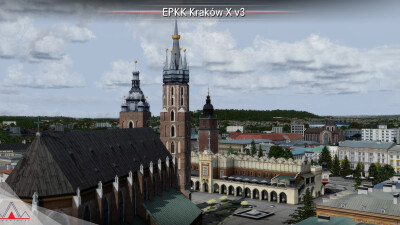 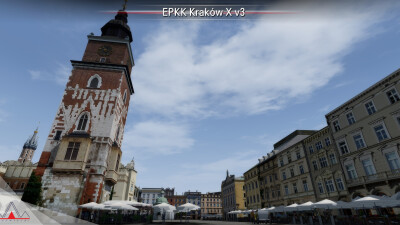 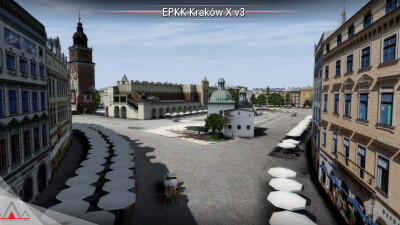 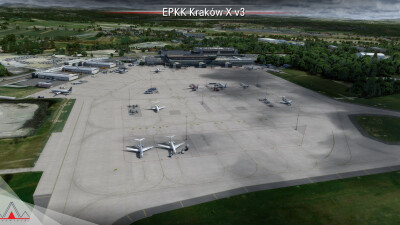 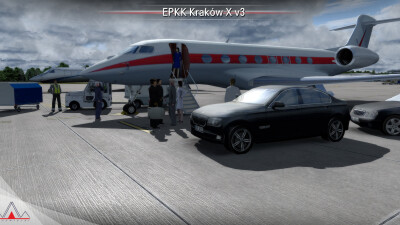 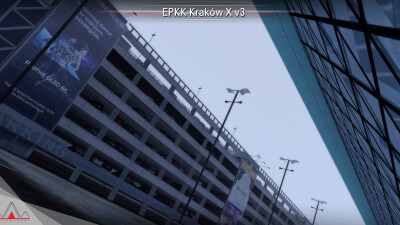 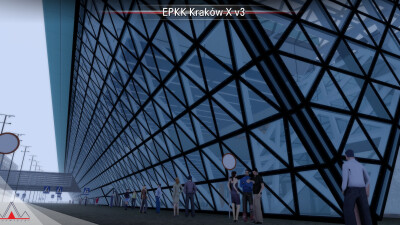 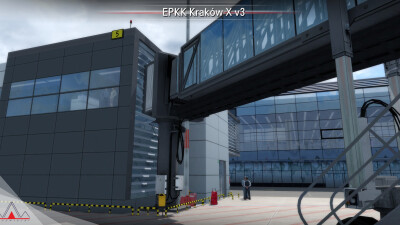