Warsaw Modlin Airport is an international airport located 40 km (25 miles) north of Warsaw, Poland. The airport is intended to be used by low-cost carriers serving Warsaw. As of 2017, it is the fifth busiest airport in the country, with 2,932,639 passengers served annually. The facility is currently exclusively served by Ryanair and business/general aviation.

Originally designed for military use in the Second Polish Republic in 1937, it was not opened by Polish authorities. Instead, it was made operational during World War II in 1940 as an airbase by the German Luftwaffe in occupied Poland. Postwar, between 1945 and 2000, it was used by Polish and Soviet air forces. In 2000, the Polish Ministry of National Defence declared the airfield closed. The airport's runway was in poor condition and lacked proper lighting and modern radio navigation aids.

In September 2009, it was announced that tenders were being accepted and funding had been secured from the EU for an opening in 2011, in time for the Euro 2012 Football Tournament. Construction works finally began in October 2010 and were expected to be completed before Euro 2012; however, the deadline was not met and instead the airport began to operate in July 2012.

On 22 December 2012, it was announced that the runway at the airport would be closed to larger aircraft such as the Boeing 737 and Airbus A320 indefinitely for safety reasons. Ryanair confirmed on the day of the runway closure it would divert all aircraft to Warsaw-Chopin Airport until the runway was repaired. Wizz Air also confirmed that it would route its flights to Chopin Airport until Modlin re-opened. The official re-opening took place over six months later on 4 July 2013 after construction works to fix the runway had been completed. On 17 July 2013, Wizz Air announced it would not return to Modlin despite its re-opening, but stay at Warsaw-Chopin Airport instead. Ryanair returned to Modlin on 30 September 2013 and since added more routes to its initial schedule. 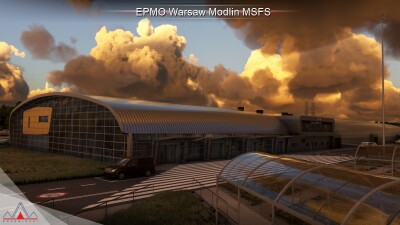 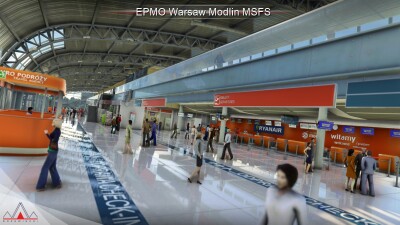 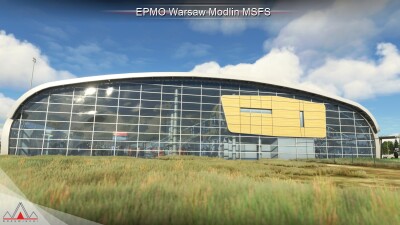 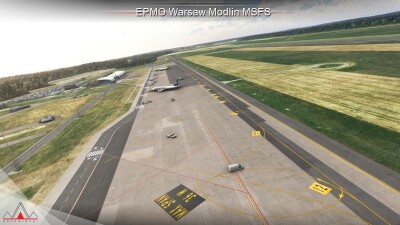 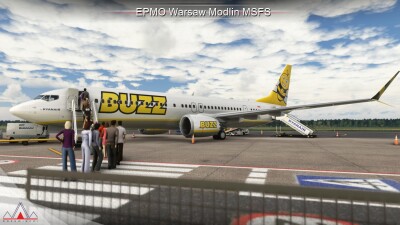 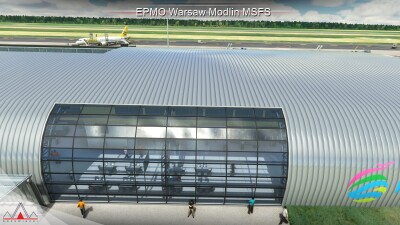 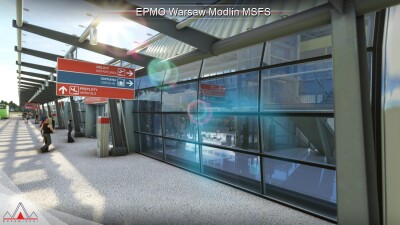 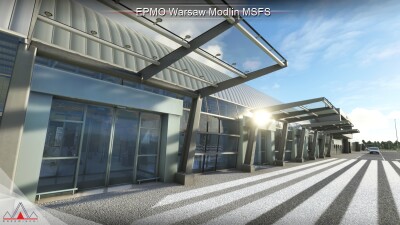 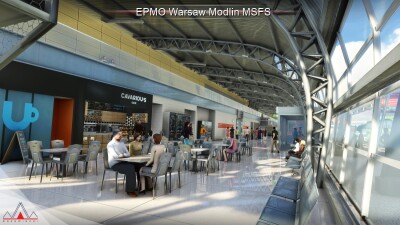