Flights into and out of the airport are generally not allowed to exceed 1,250 statute miles (2,010 km) in any direction nonstop, in an effort to send coast-to-coast and overseas traffic to Washington Dulles International Airport, though there are 40 slot exemptions to this rule. Planes are required to take unusually complicated paths to avoid restricted and prohibited airspace above sensitive landmarks, government buildings, and military installations in and around Washington, D.C., and to comply with some of the tightest noise restrictions in the country.

The airport's small size constrains its capacity, but Reagan National currently serves 98 nonstop destinations. Reagan is a hub for American Airlines. The airport has no United States immigration and customs facilities; the only scheduled international flights at the airport are those from airports with U.S. Customs and Border Protection preclearance facilities, which generally encompasses flights from major airports in Canada and from some destinations in the Caribbean. Other international passenger flights to the Washington, D.C., area use Washington Dulles International Airport or Baltimore–Washington International Thurgood Marshall Airport. There are currently five scheduled international routes, which are to cities in Canada, the Bahamas, and Bermuda.

Reagan National Airport has some of the strictest noise restrictions in the country. In addition, due to security concerns, the areas surrounding the National Mall and U.S. Naval Observatory in central Washington are prohibited airspace up to 18,000 feet (5,500 m). Due to these restrictions, pilots approaching from the north are generally required to follow the path of the Potomac River and turn just before landing. This approach is known as the River Visual. Similarly, flights taking off to the north are required to climb quickly and turn left. The "River Visual" is only possible with a ceiling of at least 3,500 feet (1,100 m) and visibility of 3 statute miles (4.8 km) or more. There are lights on the Key Bridge, Theodore Roosevelt Bridge, Arlington Memorial Bridge and the George Mason Memorial Bridge to aid pilots following the river. 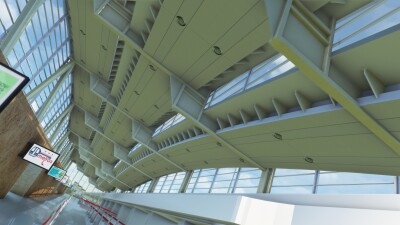 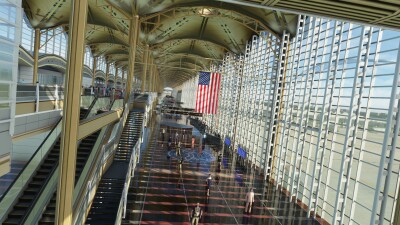 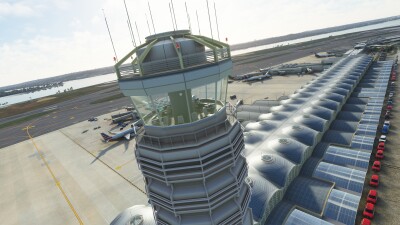 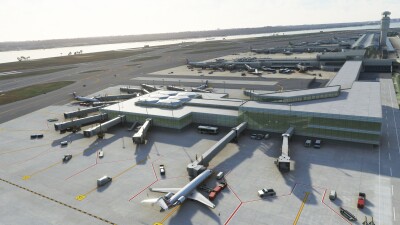 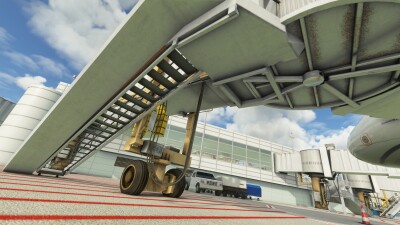 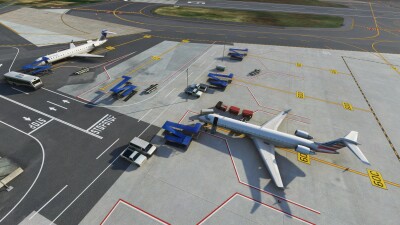 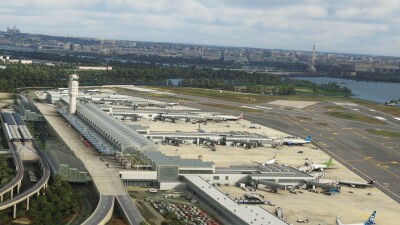 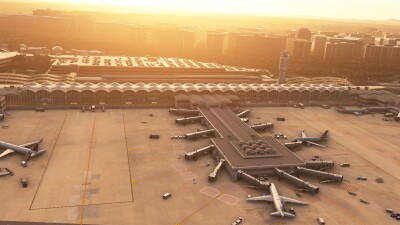 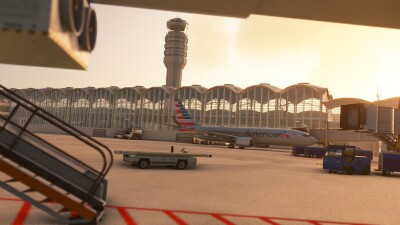