Renton Municipal Airport (IATA: RNT, ICAO: KRNT, FAA LID: RNT) is a public-use airport located in Renton, a city in King County, Washington, United States. The airport was renamed Clayton Scott Field in 2005. The airport's northern boundary is Lake Washington and the Will Rogers–Wiley Post Memorial Seaplane Base. Renton Airport has a floating dock and a launching ramp for conversion from wheeled landings to water takeoffs and landings. The airport is owned by the City of Renton and is a general aviation airport that serves Renton and other nearby communities. It provides regional aviation services for air charter, air taxi, corporate, business, and recreational flyers. It is included in the Federal Aviation Administration (FAA) National Plan of Integrated Airport Systems for 2017–2021, in which it is categorized as a regional reliever facility. The airport is located approximately 12 miles southeast of downtown Seattle near the south end of Lake Washington. US Customs service is available for both floatplane and wheeled aircraft arriving by water or by land.

Renton Airport is adjacent to the Boeing Renton Factory and is the initial point of departure for airplanes produced in that facility. The Boeing Company's Renton, Washington Factory is a facility where the 737 MAX 7, 737 MAX 8, 737 MAX 9, and 737 MAX 10 models are built. The floor space covered is 1.1 million square feet (102,000 square meters). The Boeing Renton Factory is built on land reclaimed by the lowering of the level of Lake Washington in 1916. From 1916 until 1936 it belonged to the family of Pioneer Washington Coal Industrialist Charles H. Burnett for whom Burnett Avenue and Burnett Park in Renton are named. Burnett acquired the land intending to use it for coal storage and shipment. Amy Louise Burnett Bond, Charles Burnett's daughter, whose mother died young, was raised by Mr. and Mrs. Howard Cranston Potter as the foster sister and godmother of Bertha Potter (Mrs. William Boeing). The Burnett family operated the land as a hay farm. In 1936 Amy Burnett Bond transferred the property back to the state government. It was still mostly semi swamp economically marginal and would cost millions to improve. 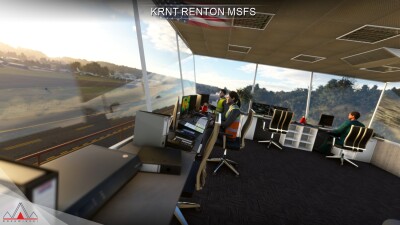 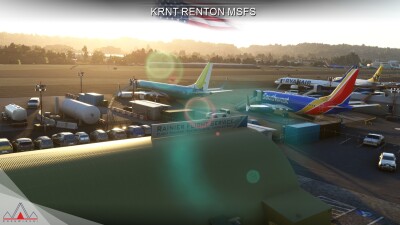 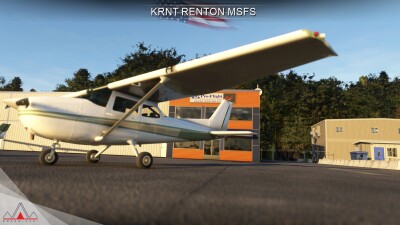 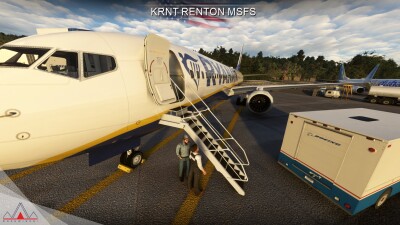 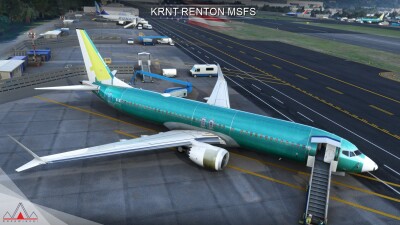 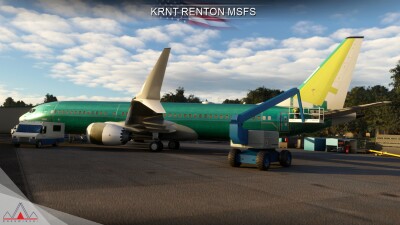 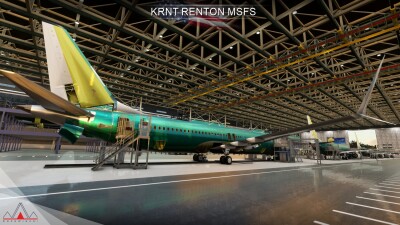 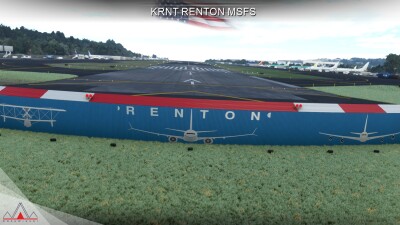 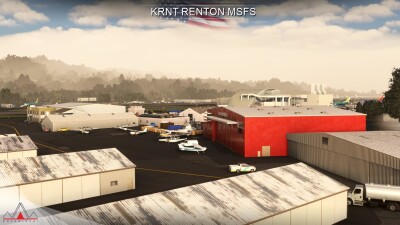