Gdańsk Lech Wałęsa Airport (Polish: Port Lotniczy Gdańsk im. Lecha Wałęsy, formerly Gdańsk-Rębiechowo) (IATA: GDN, ICAO: EPGD) is an international airport located 12 km (7.5 mi) west-northwest of Gdańsk, Poland, not far from the city centres of the Tricity metropolitan area: Gdańsk (12 km (7.5 mi)), Sopot (10 km (6.2 mi)) and Gdynia (23 km (14 mi)). The airport is named after Lech Wałęsa, the former Polish president. On the outside wall of the terminal building one can see the logo of the airport, which is Lech Wałęsa's actual signature, a stylized "W". Today, Gdansk Lech Walesa Airport is a part of the national, international and global transportation network. Being the third-largest airport in Poland, after EPWA and EPKK, it is used as a diversionary airport for Warsaw Frederic Chopin Airport in the event of poor weather or emergencies.

Katowice International Airport (Polish: Międzynarodowy Port Lotniczy Katowice-Pyrzowice) (IATA: KTW, ICAO: EPKT) is an international airport, located in Pyrzowice, 30 km (19 mi) north northwest of Katowice, Poland. It has the third biggest passenger flow in Poland. The airport features two passenger terminals A and B and a cargo terminal. Operations at terminal B, much bigger than A, started on 30 July 2007. Terminals are capable of handling about 3.6 million passengers annually. Terminal A handles all non-Schengen flights, while Terminal B handles all Schengen flights. Its concrete runway can accommodate aircraft as large as Boeing 747 or Boeing 777. Heavy transports such as Antonov An-124 or An-225 also land there from time to time.

**Rzeszów-Jasionka Airport **(IATA: RZE, ICAO: EPRZ) is an international airport located in southeastern Poland, in Jasionka, a village 10 km (6.2 mi) from the centre of the city of Rzeszów. It is the seventh busiest airport in Poland and has seasonal transatlantic connections. Rzeszów-Jasionka Airport, situated 7.8 km (4.8 mi) north of Rzeszów, features the second-longest runway in Poland: 3,200 m × 45 m (10,499 ft × 148 ft). The new passenger terminal opened in May 2012. Rzeszów Jasionka Airport EPRZ is located next to a smaller Rzeszów Jasionka Airport (ICAO: EPRJ), owned by the Rzeszów University of Technology and used by Rzeszów Aeroclub. It features a 900x30m lightened asphalt runway (090/270), 700x100m grass strip and a few hangars. EPRJ is technically a different airport than EPRZ, although separated by the airport fence only.

Lublin Airport (IATA: LUZ, ICAO: EPLB) is an airport in Poland serving Lublin and the surrounding region. The site is located about 10 km (6.2 miles) east of downtown Lublin, adjacent to the town of Świdnik. The airport has a 2520 x (45 + 2 x 7,5) m runway, and the terminal facilities are capable of handling 4 Boeing 737-800 class aircraft simultaneously. Construction began in the fall of 2010 and the official opening took place on December 17, 2012. The new airport replaced the grass airstrip (1200 x 50 m) which served the PZL-Świdnik helicopter factory and was known as Świdnik Airport (ICAO: EPSW). 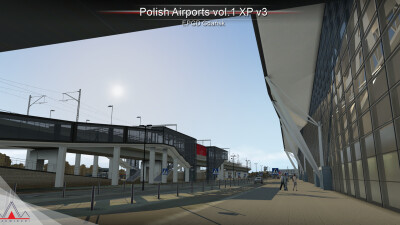 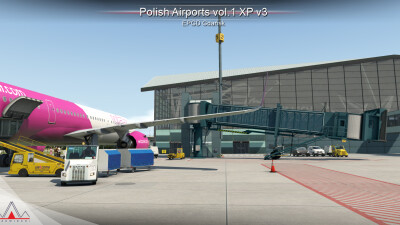 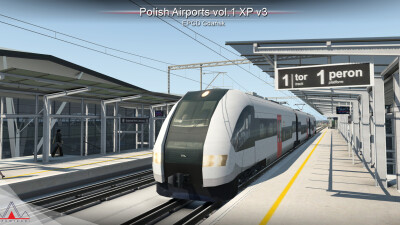 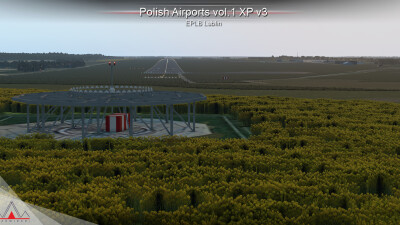 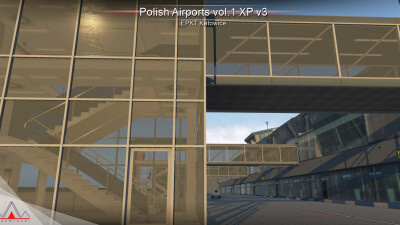 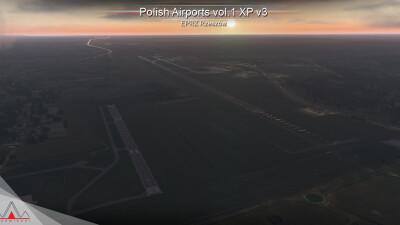 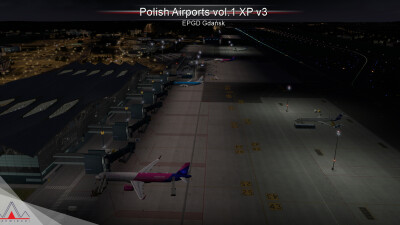 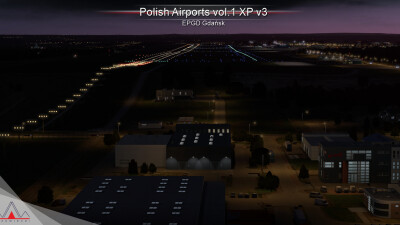 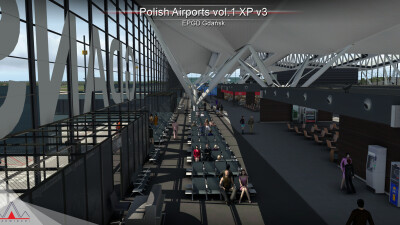