Radom Airport (IATA: RDO, ICAO: EPRA), also known as Radom-Sadków Airport is a civil and military airport in central Poland, located approximately 3 km (1.9 mi) east of Radom city centre. It has been in operation since the 1920s. There is one 2000x45m (6562x148 ft) runway. The airport has acquired the former Terminal 2 building of Łódź Airport together with all its equipment. In 2015 the first commercial passenger service started.

Szczecin-Goleniów "Solidarność" (IATA: SZZ, ICAO: EPSC) is the main domestic and international airport serving the city of Szczecin in Poland and is located 45 km (28 mi) northeast of the city, near the town of Goleniów. The airport was constructed between 1953-56 at the height of the Cold War. Works to improve the runway and the main apron were undertaken in 1998. The airport's electricity supply together with the runway and approach lighting was upgraded in 1999. A new passenger terminal was opened in 2001. The terminal expansion concluded in April 2006 and prepared the airport to serve 1 million passengers per year.

Łódź Władysław Reymont (IATA: LCJ, ICAO: EPLL) is a regional airport in central Poland, located approximately 6 km (3.7 mi) southwest of the Łódz city centre. It has recently been named after the celebrated 20th-century Polish writer and the winner of the 1924 Nobel Prize in Literature, Władysław Reymont. The Łódz airport opened in 1925. Since 1927 regular connections to Poznan, Warsaw, Lviv and Vilnius were established. In 2005 a new passenger terminal (capacity approx. about 300,000/year) was opened and the first Boeing 737 in the history of the Łódz Airport landed. Despite Łódz being Poland's third-largest city, it has one of the smallest international airports in the country. Gdańsk, Poznań, Rzeszów and Wrocław are all examples which have larger airports, but smaller cities.

Zielona Góra-Babimost (IATA: IEG, ICAO: EPZG) is a regional airport located within the greater Zielona Góra agglomeration. The airport is the 11th busiest in Poland (last among currently functioning with scheduled traffic). The airport is situated near the town of Babimost, 95 km (59 mi) west of Poznań and 170 km (110 mi) from the centre of Berlin. The post-military airport ranks second in Poland in terms of its infrastructure surface, such as taxiways and aprons, and has a good quality concrete runway. There's a medium-sized passenger terminal. The airport can handle up to 10 B737s on its taxiways and aprons. 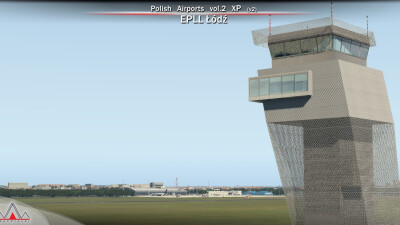 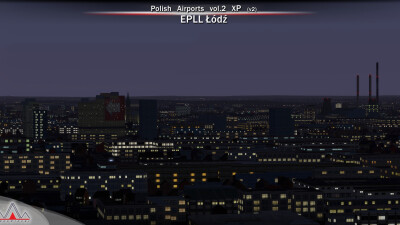 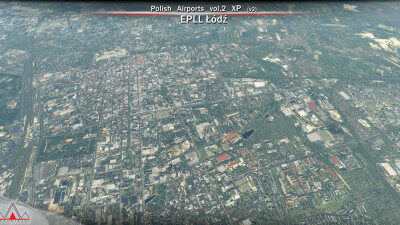 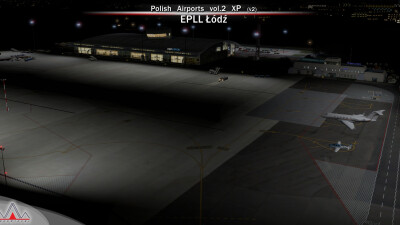 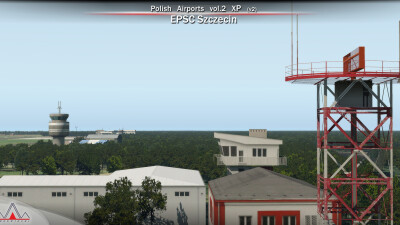 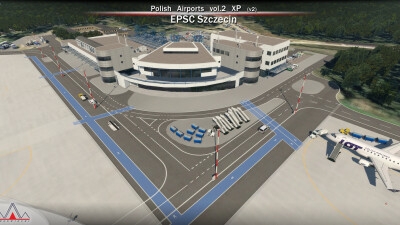 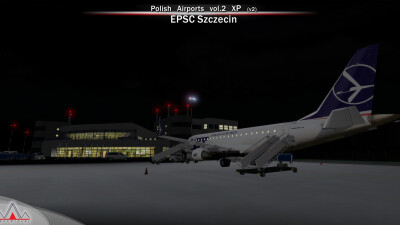 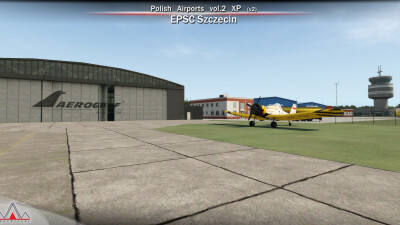