This purchase will earn you 22 Orbs!

Japan is an island country in East Asia located in the northwest Pacific Ocean. It is bordered by the Sea of Japan to the west and extends from the Sea of Okhotsk in the north to the East China Sea and Taiwan in the south. Part of the Pacific Ring of Fire, Japan comprises an archipelago of 6,852 islands covering 377,975 square kilometers (145,937 sq mi); the country's five main islands, from north to south, are Hokkaido, Honshu, Shikoku, Kyushu, and Okinawa. Japan is the eleventh most populous country in the world, as well as one of the most densely populated and urbanized.

Tokyo is the capital and most populous prefecture of Japan. Located at the head of Tokyo Bay, the prefecture forms part of the Kantō region on the central Pacific coast of Japan's main island, Honshu. Tokyo is the political and economic center of the country, as well as the seat of the Emperor of Japan and the national government. The Greater Tokyo Area is the most populous metropolitan area in the world, with more than 37.393 million residents as of 2020.

The busiest international routes from Narita are Helsinki (Finnair, JAL), Paris CDG (Air France), Amsterdam (KLM), Rome (Alitalia), Zurich (Swiss), Copenhagen (Scandinavian), London (British Airways), and Frankfurt (JAL). The busiest domestic routes from Narita are Sapporo, Fukuoka, Osaka, and Naha (ANA, JAL, Jetstar, Peach, Spring). There are three air traffic control towers at Narita. The main control tower and one of the ramp control towers stand in the geographical center of the airport, and another ramp tower is directly above Terminal 2. The Museum of Aeronautical Science is located on the south side of Narita Airport and has several aircraft on exhibit, including a NAMC YS-11 and some small piston aircraft. 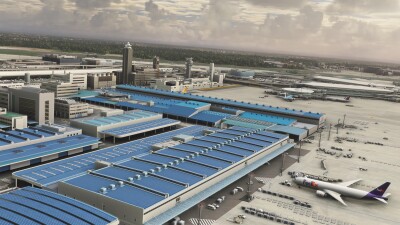 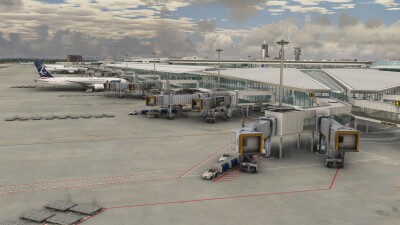 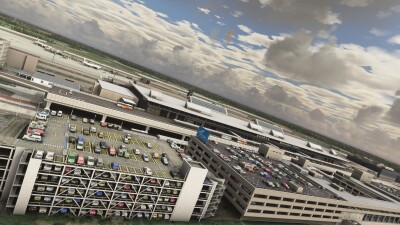 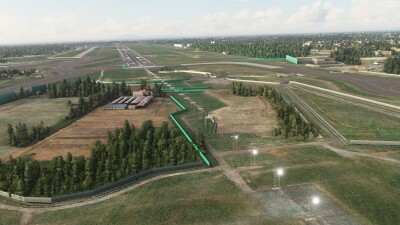 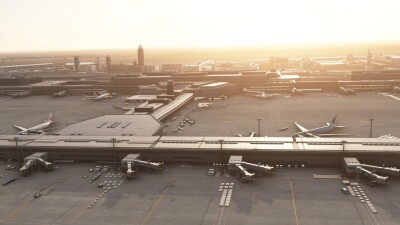 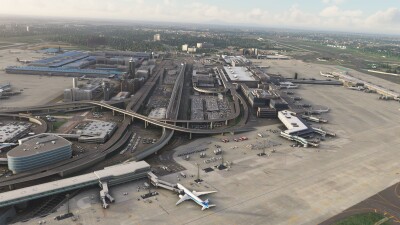 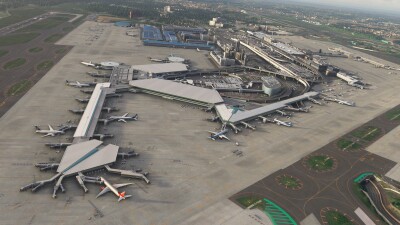 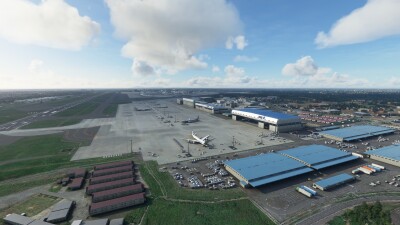 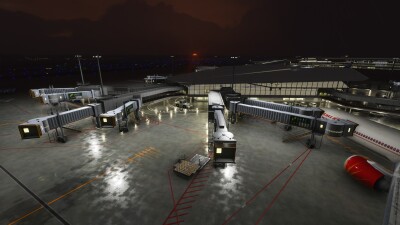