Seattle Landmarks MSFS is a detailed scenery of Seattle city in Washington state, in the United States of America. It includes roughly two thousand custom-made objects and numerous interesting areas of the city to explore crowned with the amazing Space Needle. The whole downtown has been custom-made as well as Harbor Island, Industrial District, Sodo, Interbay, Bellevue, and much more. You will find plenty of marinas, railyards, bridges, stadiums - all in full PBR and with epic night textures. Additionally, sceneries of 2 seaplane bases are provided as well as 5 landable heliports. The product cleverly merges with default photogrammetry.

Seattle is a seaport city on the west coast of the United States. It is the seat of King County, Washington. With a land area of 83.9 square miles (217.3 km²), Seattle is the northernmost city with at least 500,000 people in the United States, farther north than Canadian cities such as Toronto, Ottawa, and Montreal, at about the same latitude as Salzburg, Austria. The topography of Seattle is hilly. The city lies on several hills, including Capitol Hill, First Hill, West Seattle, Beacon Hill, Magnolia, Denny Hill, and Queen Anne. The Kitsap and the Olympic peninsulas along with the Olympic mountains lie to the west of Puget Sound, while the Cascade Range and Lake Sammamish lie to the east of Lake Washington. The city has over 5,540 acres (2,242 ha) of parkland. With an estimated 704,352 residents as of 2016, Seattle is the largest city in both the state of Washington and the Pacific Northwest region of North America. In 2013 and 2016 it was the fastest-growing major city in the United States. The city is situated on an isthmus between Puget Sound (an inlet of the Pacific Ocean) and Lake Washington, about 100 miles (160 km) south of the Canada–United States border. A major gateway for trade with Asia, Seattle is the fourth-largest port in North America in terms of container handling as of 2015. 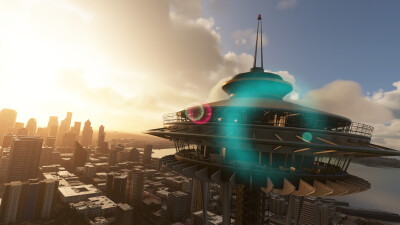 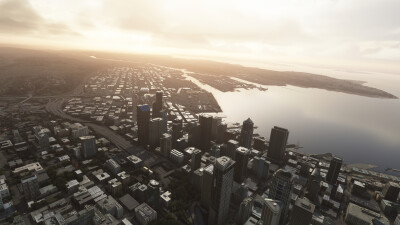 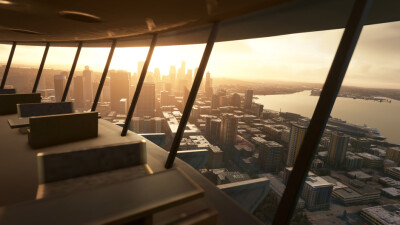 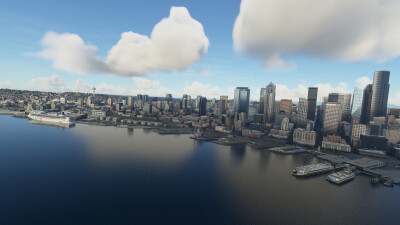 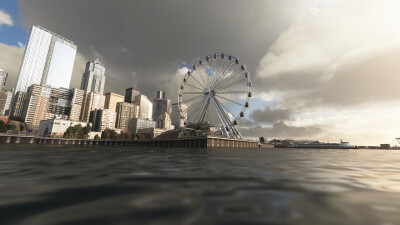 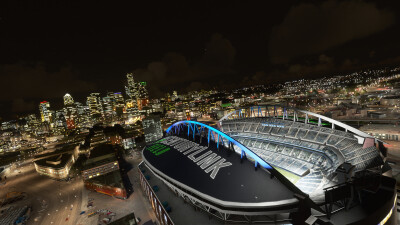 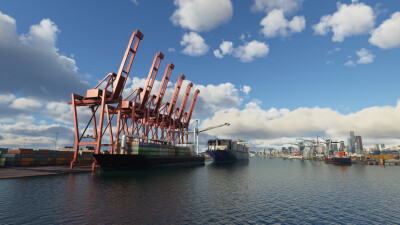 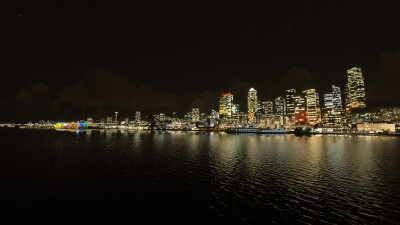 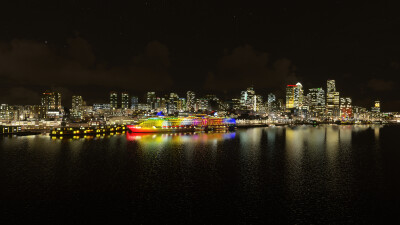