This purchase will earn you 24 Orbs!

A vast scenery coverage, uncountable amount of custom-made objects and surprisingly good performance gives you a true feeling of immersion into the beauty of the Pacific Northwest. Feel free to sightsee the entire downtown area including the viewing deck of the Space Needle, pay a visit to the Microsoft Headquarters or check out gorgeous lakes with your favorite seaplane. This product is compatible with X-Plane. Please note that this product does not include any airports (except for W55 and S60) but is fully compatible and designed to work together with Seattle Airports XP by Drzewiecki Design.

Seattle is a seaport city on the west coast of the United States. It is the seat of King County, Washington. With a land area of 83.9 square miles (217.3 km²), Seattle is the northernmost city with at least 500,000 people in the United States, farther north than Canadian cities such as Toronto, Ottawa, and Montreal, at about the same latitude as Salzburg, Austria. The topography of Seattle is hilly. The city lies on several hills, including Capitol Hill, First Hill, West Seattle, Beacon Hill, Magnolia, Denny Hill, and Queen Anne. The Kitsap and the Olympic peninsulas along with the Olympic mountains lie to the west of Puget Sound, while the Cascade Range and Lake Sammamish lie to the east of Lake Washington. The city has over 5,540 acres (2,242 ha) of parkland. With an estimated 704,352 residents as of 2016, Seattle is the largest city in both the state of Washington and the Pacific Northwest region of North America. In 2013 and 2016 it was the fastest-growing major city in the United States. The city is situated on an isthmus between Puget Sound (an inlet of the Pacific Ocean) and Lake Washington, about 100 miles (160 km) south of the Canada–United States border. A major gateway for trade with Asia, Seattle is the fourth-largest port in North America in terms of container handling as of 2015.

Seattle is home to many world-renowned companies such as Boeing, Microsoft, and Amazon. 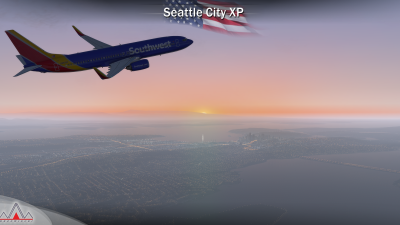 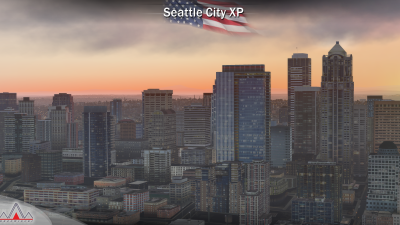 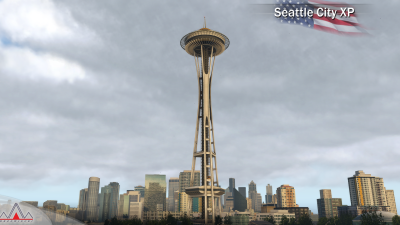 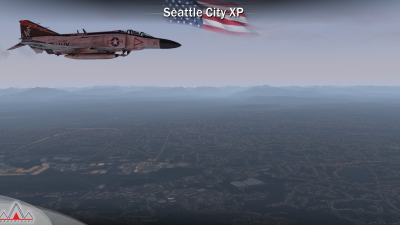 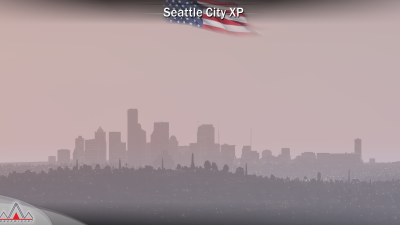 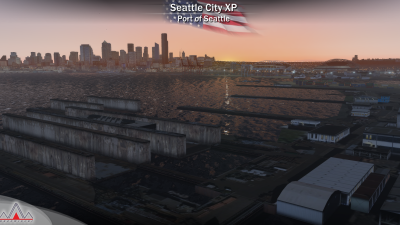 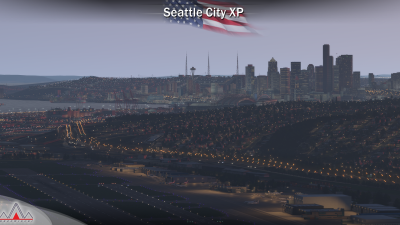 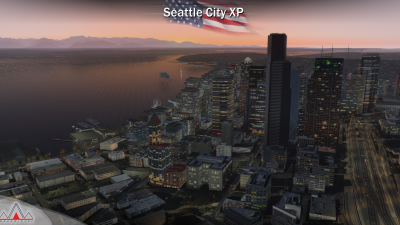 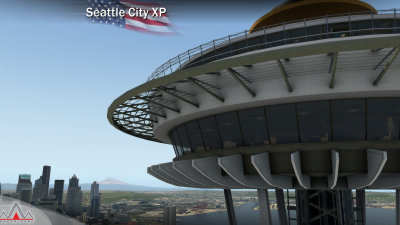