Moscow is the capital city and the most populous federal subject of Russia. The city is a major political, economic, cultural and scientific center in Russia and Eastern Europe. Moscow has the largest number of billionaire residents in the world, has been ranked as the second most expensive city in the world and is one of the world's largest urban economies. Moscow is the northernmost and coldest megacity and metropolis on Earth, the second-most populous city in Europe after Istanbul and the 8th largest city proper in the world, as well as the largest amongst high-income economies. It is home to the Ostankino Tower, the tallest free-standing structure in Europe; Mercury City Tower, the tallest skyscraper in Europe, and the Moscow International Business Center. It is the largest city in Russia, with a population of over 12 million people (2014). By its territorial expansion on 1 July 2012 southwest into the Moscow Oblast, the capital increased its area 2.5 times; from about 1,000 square kilometers (390 sq mi) up to 2,511 square kilometers (970 sq mi), and gained an additional population of 233,000 people.

Sheremetyevo Alexander S. Pushkin International Airport (IATA: SVO, ICAO: UUEE) is one of four international airports that serve the city of Moscow and is the busiest airport in Russia. Originally built as a military airbase, Sheremetyevo was converted into a civilian airport in 1959, and in a 2019 contest, was named after Russian poet Alexander Pushkin. The airport comprises six terminals: four international terminals (one under construction), one domestic terminal, and one private aviation terminal. It is located in 29 km (18 mi) northwest of central Moscow, in the city of Khimki, Moscow Oblast. In 2017, the airport handled 40.1 million passengers and 308,090 aircraft movements. During 2018, the airport reported a 14.3% increase in passengers for a total of 45.8 million. There was also a 15.9% increase in aircraft traffic year over year. Sheremetyevo serves as the main hub for Russian flag carrier Aeroflot and its branch Rossiya Airlines, Nordwind Airlines, and its branch Pegas Fly, Royal Flight, and Ural Airlines.

Sheremetyevo International Airport currently has five operating passenger terminals and one special terminal reserved for the use of private and business aviation. The airport's terminals are divided into two groups based on geographical location: the north and south terminal areas. The two-terminal areas are linked by regular internal and external bus services. Terminal A opened in 2012 to the east of Terminal B and is used for the servicing of business and private aviation. The new terminal B commenced its operations on 3 May 2018. The terminal is connected by an interterminal underground passage with Sheremetyevo's southern terminals and the Aeroexpress railway station. The former Terminal C was closed on 1 April 2017 to be demolished for the reconstruction of a newer terminal. Integrated with the now-reconstructed domestic Terminal B, the new Terminal C is designed to serve up to 20 million passengers. The first stage of Terminal C was opened in 2020. Further expansion is planned to be opened in 2022. Terminal D opened in November 2009, is adjacent to Terminal F. It has 22 jetways and 11 remote stands. Terminal E opened in 2010 as a capacity expansion project, connecting terminals D and F. The terminal's construction has allowed for the development of terminals D and F, as well as the railway station, into a single south terminal complex. Terminal F opened on May 6, 1980, for the Moscow Summer Olympics. Terminal F, previously Sheremetyevo-2, has 15 jetways and 21 remote aircraft stands. The terminal was designed to service 6 million passengers per year. 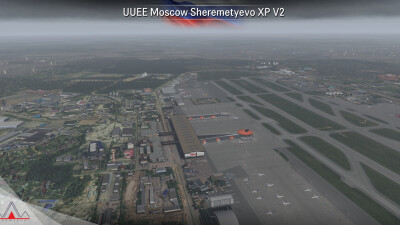 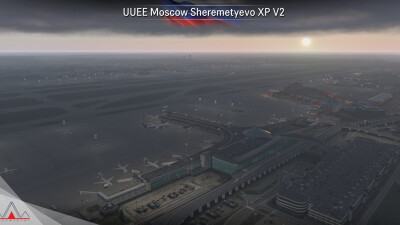 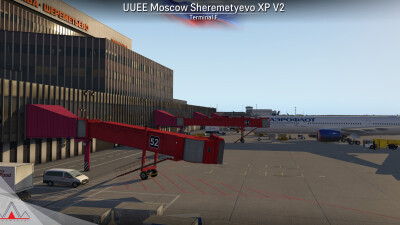 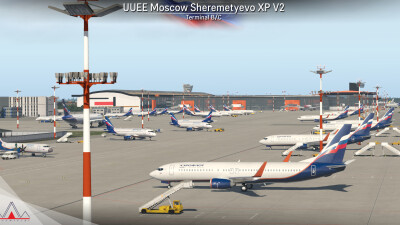 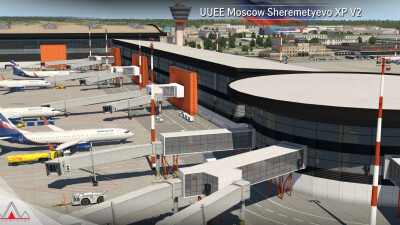 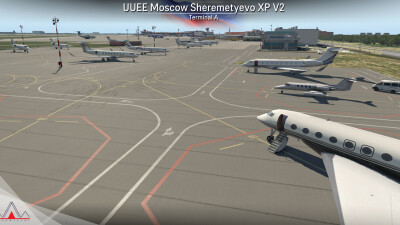 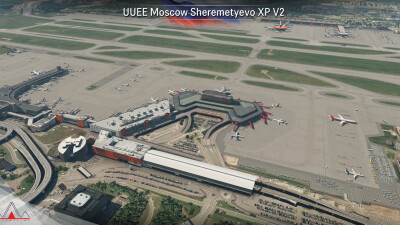 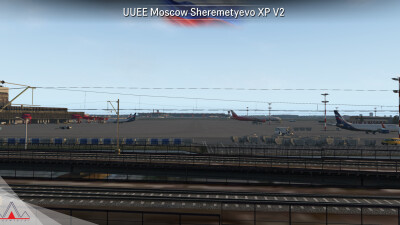 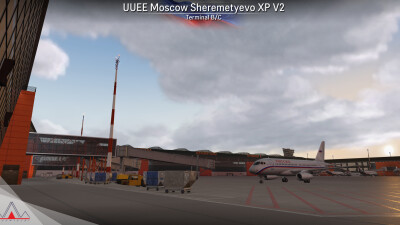