EGNX East Midlands Airport is an international airport in the East Midlands of England, close to Castle Donington, Leicestershire, between Loughborough, Derby, and Nottingham with Leicester 20 miles to the south. The airfield was originally built as a Royal Air Force station known as RAF Castle Donington in 1943, before being redeveloped as a civilian airport in 1965.

Please note that compatibility with TrueEarth Great Britain South is limited to the summer season only. 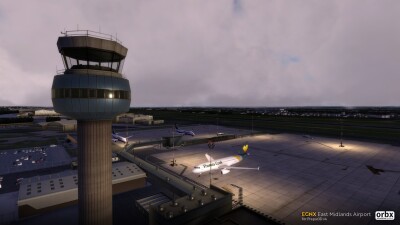 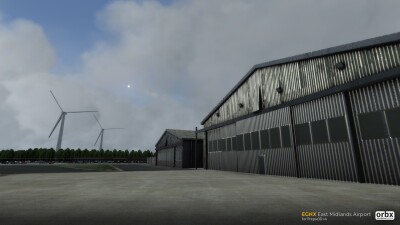 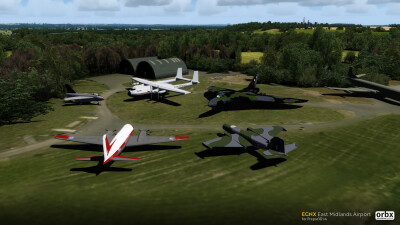 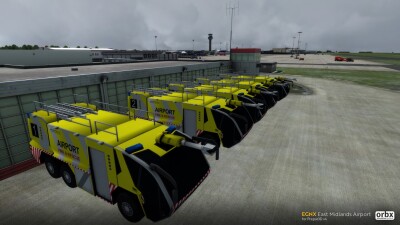 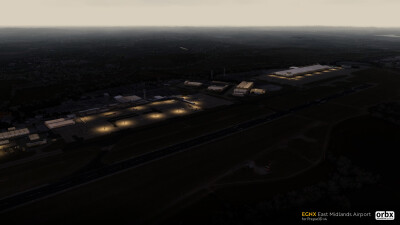 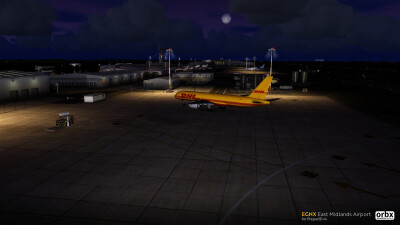 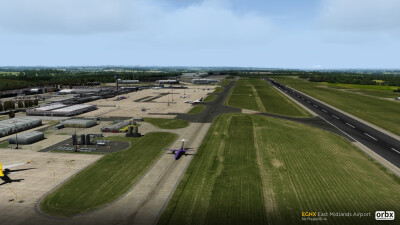 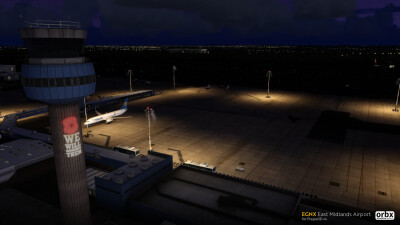 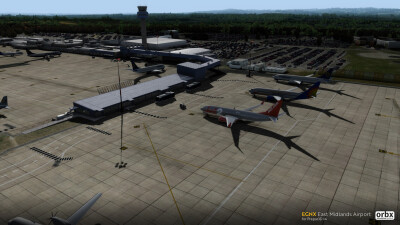 You require at least one of the following products to use EGNX East Midlands Airport.