Obstacles & VFR landmarks – FRANCE is an addon for Microsoft® Flight Simulator® covering the entire French territory and designed to add more than 500 000 landmarks to the scenery, including virtually all of the obstacles to navigation identified by the SIA (Service for Aeronautical Information), that have been qualified and geo-referenced.

The ambition of this product is to provide a true benchmark of obstacles and landmarks for VFR simulated navigation. We have set up a monitoring and reporting system that allows to regularly specify, modify existing data and add new objects or object classes.

More than 4000 obstacles identified by S.I.A. including:

Details of obstacles and landmarks included: 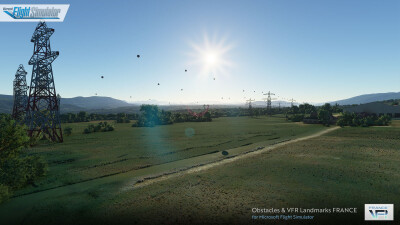 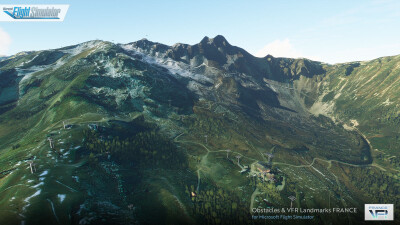 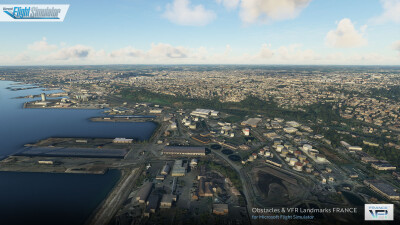 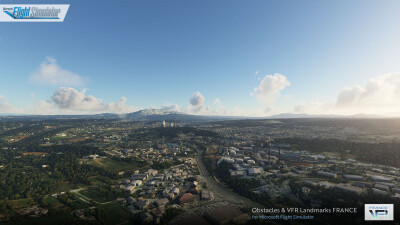 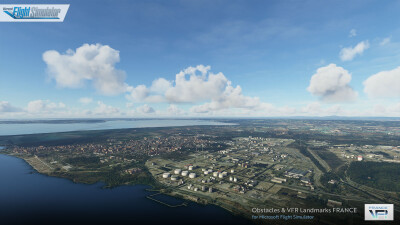 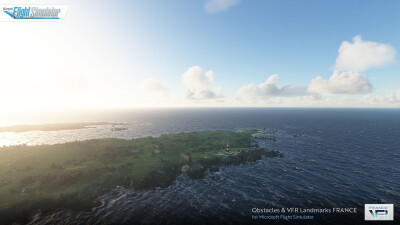 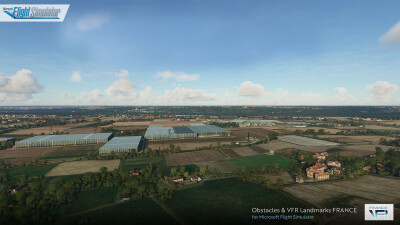 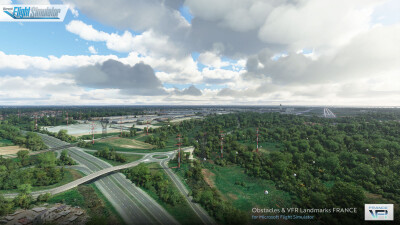 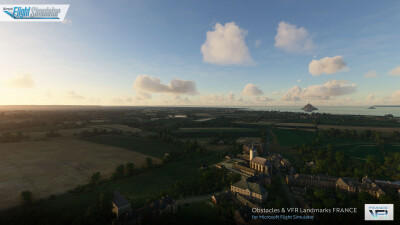 This product has been produced by France VFR. For France VFR product support, please to go https://www.vfrnetwork.com/forums/index.php?/forum/5-english-support-forum/