Our first Landmarks product for X-Plane is here!

Landmarks Brisbane, similar to our top-selling Landmarks and Cityscape series for Microsoft Flight Simulator, is now available in X-Plane 11 & 12!

Being one of the most popular destinations in Australia, this river city is known for its amazing climate, subtropical alfresco lifestyle, and proximity to major tourist hotspots in Queensland.

Go for a ride in your fave helicopter (check out the three different helipads across the city!) and soak in the city skyline as you approach Brisbane International Airport. 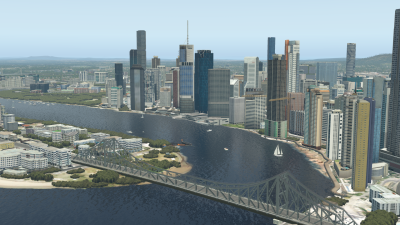 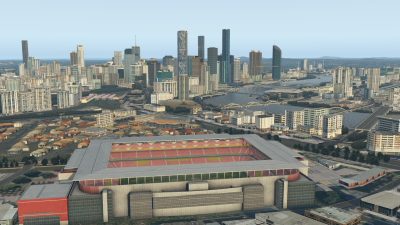 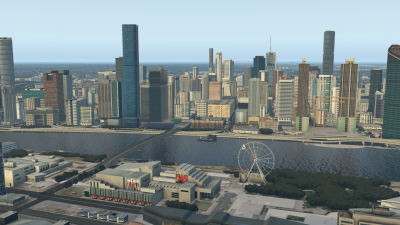 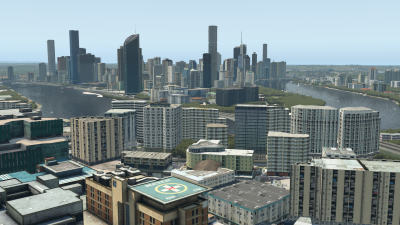 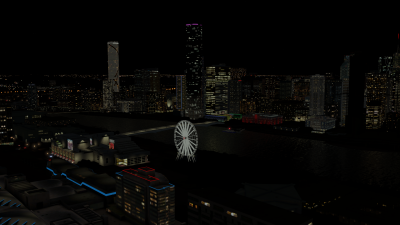 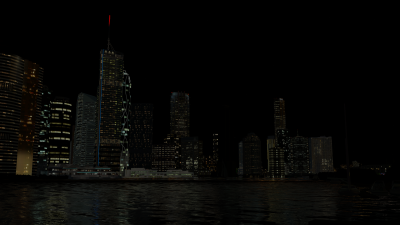 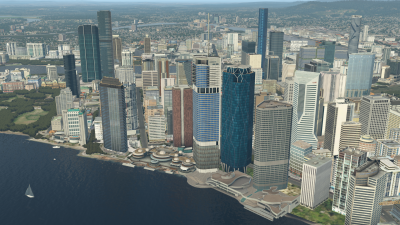 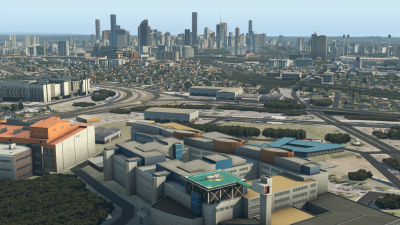 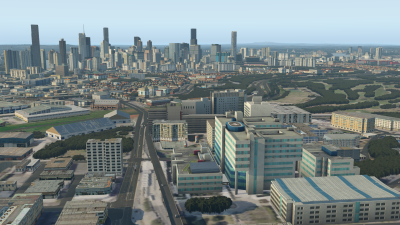