Beyond the airport, we have included 21 custom POIs such as the Motol University Hospital (with landable helipad), Hvězda Summer Pavilion, HORNBACH Praha and Šestka shopping stores. 90 sqkm of custom orthoimagery improve the cloud-affected imagery that is currently seen in sim. 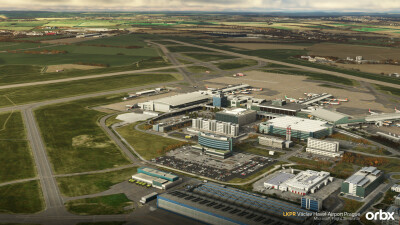 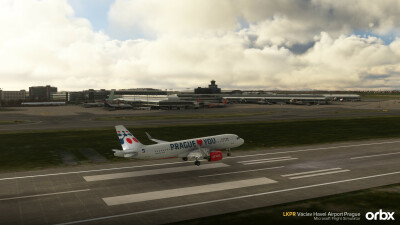 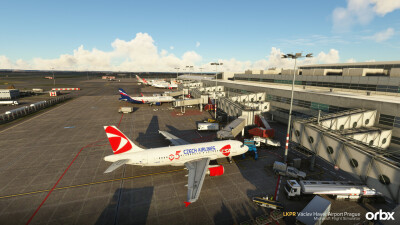 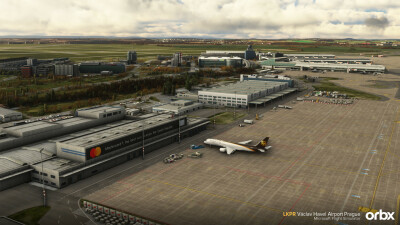 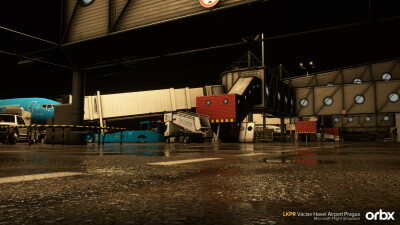 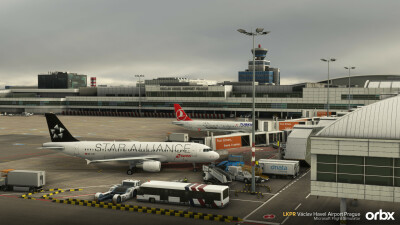 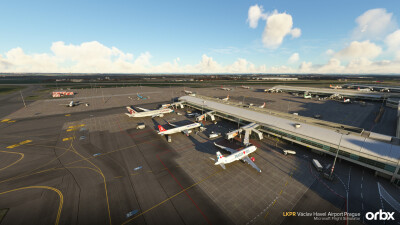 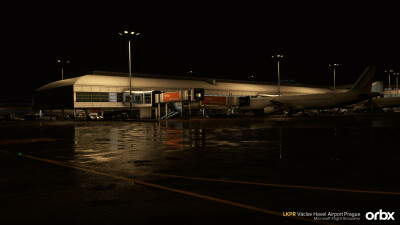 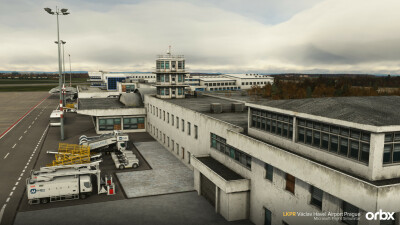