This purchase will earn you 13 Orbs!
This product is discounted by 25% with the MM Simulations January 23.

Tromsø Airport, Langnes (Norwegian: Tromsø lufthavn, Langnes; IATA: TOS, ICAO: ENTC) is an international airport located at Langnes in the city of Tromsø in Tromsø Municipality, Troms og Finnmark county, Norway. Situated on the western shore of the island of Tromsøya, it features a 2,447-meter (8,028 ft) runway aligned 01/19. Owned and operated by the state-owned Avinor, Langnes handled 1,910,692 passengers, 43,219 aircraft movements and 2,758 tonnes of cargo in 2014. This makes Tromsø the fifth-busiest airport in the country.

The airport opened on 14 September 1964, replacing Tromsø Airport, Skattøra, a water aerodrome. Tromsø became and still is the main hub for Widerøe's regional flights to Finnmark. Main haul flights to other primary airports were carried out by Scandinavian Airlines (SAS). Braathens SAFE and its Busy Bee subsidiary operated from Tromsø from 1967 to 2002. Norwegian Air Shuttle has flown from Langnes since 1992 and Lufttransport has its main operating base at Tromsø. The current Terminal B was built in 1977. Terminal A opened in 1997, following a period with a 240-meter (790 ft) runway extension and a new control tower.

Tromsø Airport is situated at Langnes on the western part of the island of Tromsøya in Tromsø, Norway. The airport has two terminals measuring a combined 13,500 square meters (145,000 sq ft). Terminal A, opened in 1997, features the check-in and has three jetbridges. The older Terminal B, from 1977, has the international hall. Jetliner operate out of Terminal A, while regional airlines operate out of both terminals. Combined there are stands for nine aircraft. 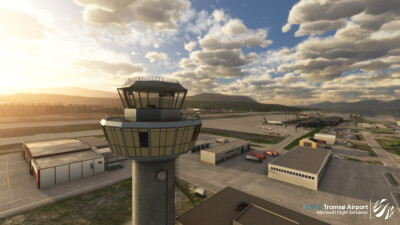 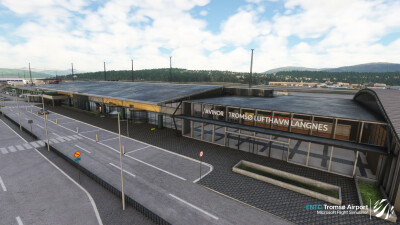 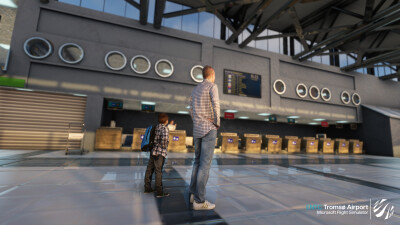 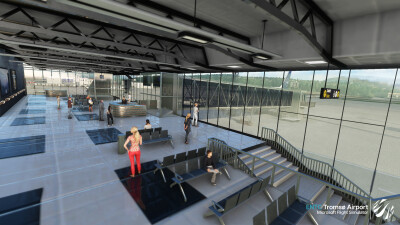 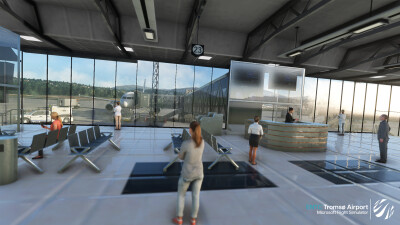 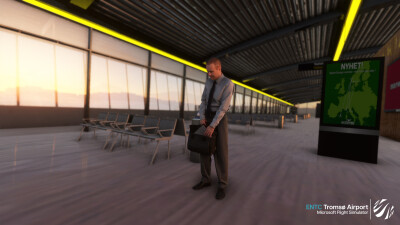 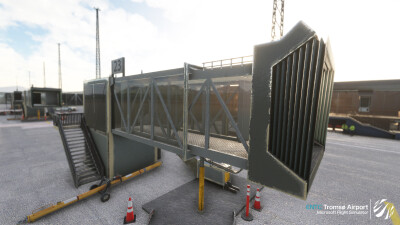 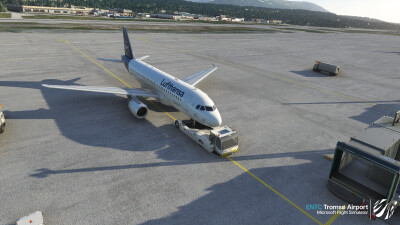