The airport opened in 1977 as a quasi-public general aviation airport. Two commuter airlines served the airport with frequent daily flights.

In November 1983 Hurricane Iwa hit Kauai and caused millions of dollars in damage to homes, businesses and agricultural land. Lihue Airport did not have the capacity to handle all the emergency flights bringing in supplies, so some smaller planes landed at Princeville.

The state entered into a lease agreement with the owner of Princeville Airport on December 5, 1994, to take over the operations and maintenance of the airport. It was anticipated that the airfield would become part of the State Airport System.

In January 1997 Island Air ceased flying passengers from Princeville Airport. It had been using an 18-passenger de Havilland Dash-8 plane on two daily trips to Honolulu.

The State decided to drop its management lease of Princeville Airport in 1999.

On May 1, 2019, Makani Kai Air began twice-daily service between Honolulu International Airport and Princeville Airport on Kauai. The airport had been without commercial airline service for more than 20 years after the departure of Island Air in 1997. Since the merger with Mokulele Airlines, commercial flights from Princeville are no longer offered.

Now there a helicopter tours around Kauai operated by Blue Helicopters and charter flights on "Piper PA-31 Navajo" to Oahu by Princeville Air. 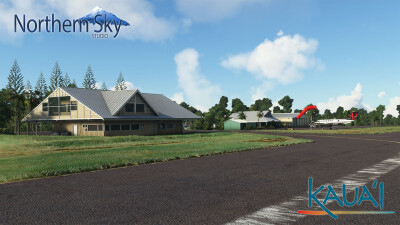 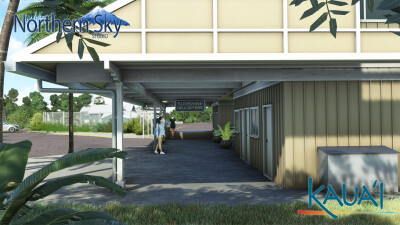 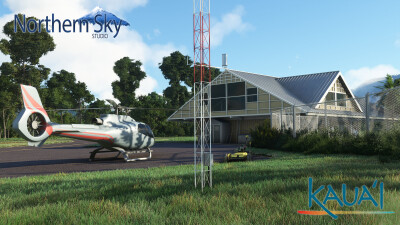 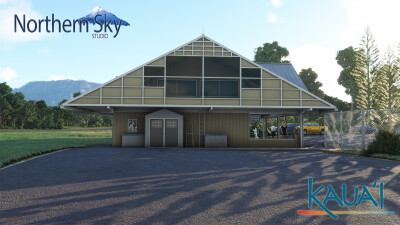 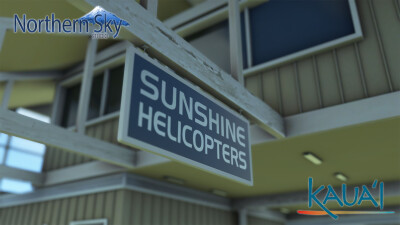 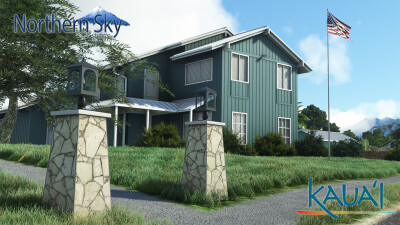 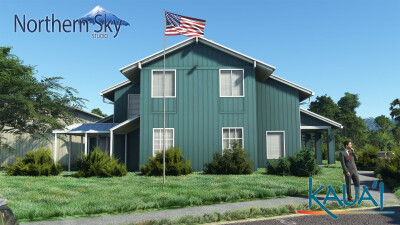 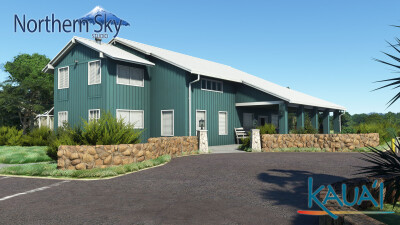 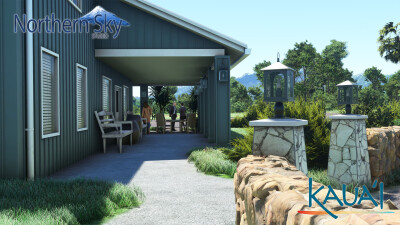