This texture set recreates King Air 350i VH-MQK while in service with the RFDS South Eastern Section based out of Essendon Airport and as it appears in the TV drama series RFDS, c.2021. 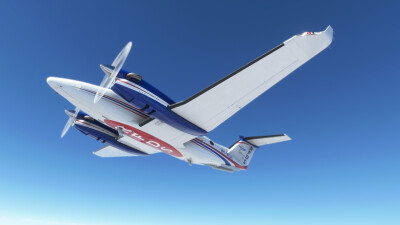 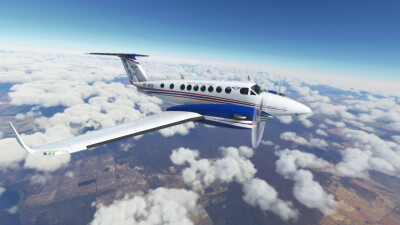 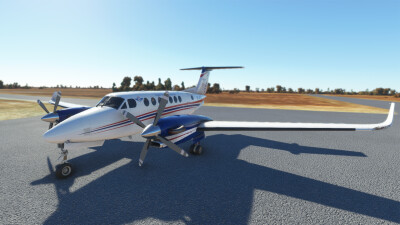 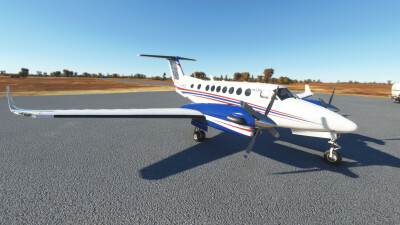 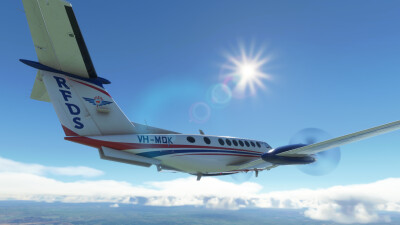 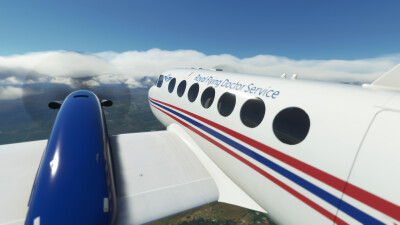 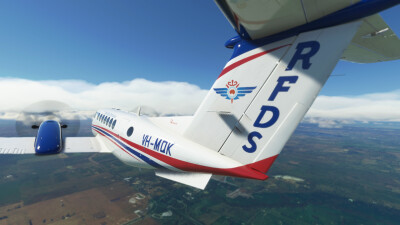 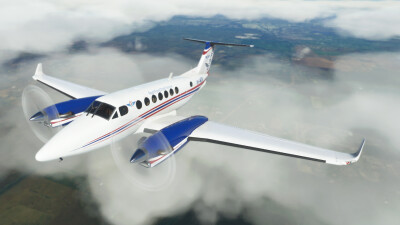