This texture has been created in partnership with the Royal Flying Doctor Service of Australia, and proceeds from the sale go directly to supporting their ongoing efforts, 50% of each sale goes to the RFDS. By purchasing this livery, you are helping to keep the Flying Doctor Flying!

This texture set recreates King Air 350i VH-VPQ while in service with the RFDS South Eastern Section, c.2019.

*The remaining 50% goes to administrative costs. Orbx has waived its fees for the handling of these transactions. 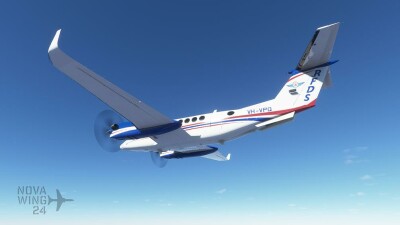 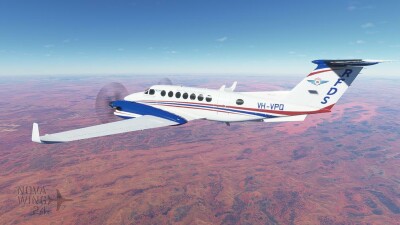 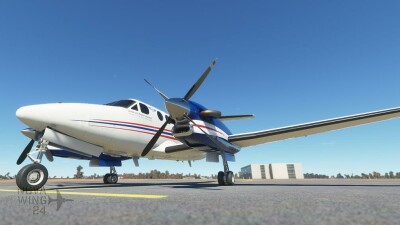 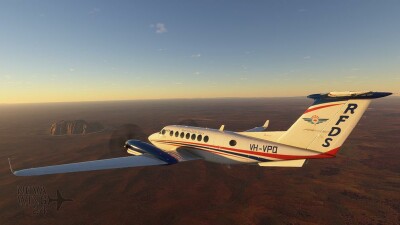 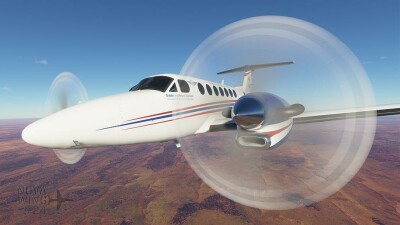