This texture set recreates King Air 350i VH-VPX while in service with the RFDS South Eastern Section following update to the new livery adopted in 2020. 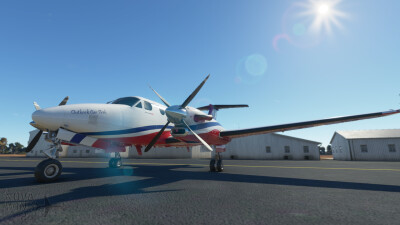 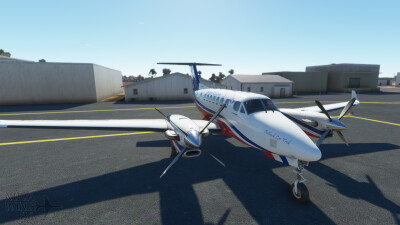 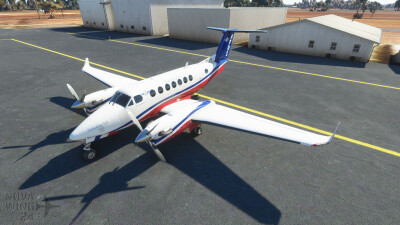 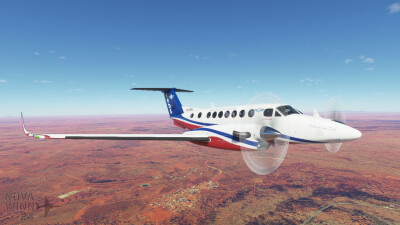 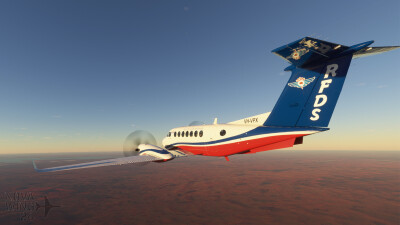 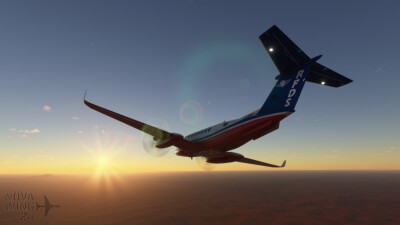 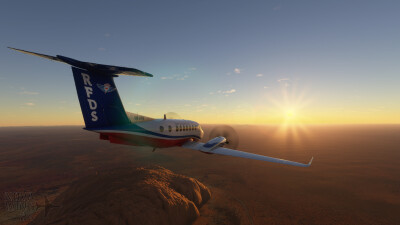 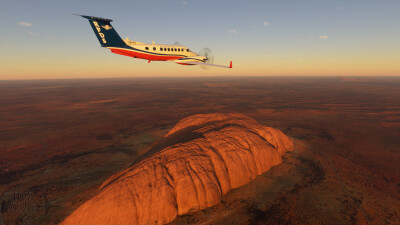 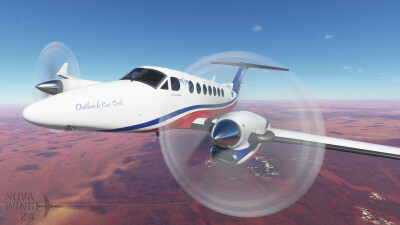