This texture set recreates PC-12's in service with the RFDS Central Operations during 2022 and allows you to set your own registration.

THIS LIVERY REQUIRES MANUAL MODIFICATION OF CONFIGURATION FILES. DO NOT PURCHASE THIS LIVERY UNLESS YOU ARE COMFORTABLE DOING SO. DETAILS CAN BE FOUND IN THE MANUAL. IF YOU ARE NOT COMFORTABLE MAKING THESE EDITS, CONSIDER PURCHASING ONE OF OUR OTHER RFDS LIVERIES INSTEAD. 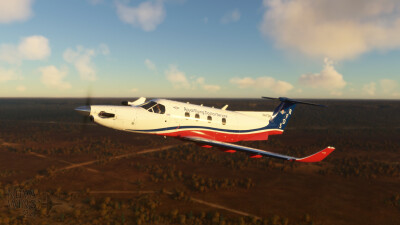 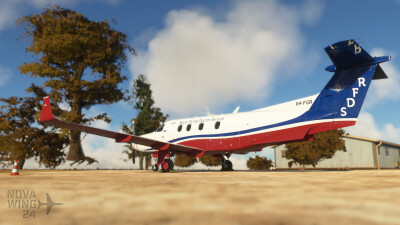 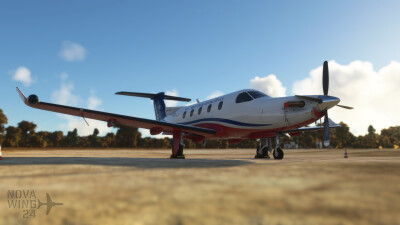 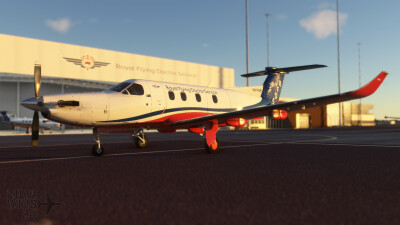 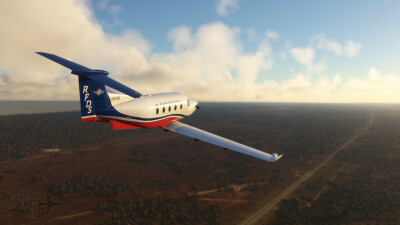 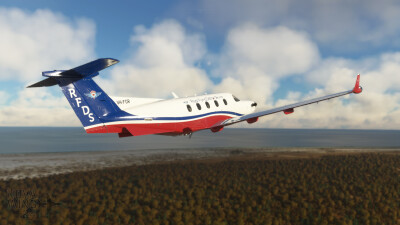