The Pilatus PC-12 is operated by the RFDS Central and Western Operations commands for operations in South Australia, Western Australia and the Northern Territory. This texture set recreates PC-12/47E VH-FXJ while in service with the RFDS Central Operations c.2022. The aircraft is sponsored by The Hackett Foundation. 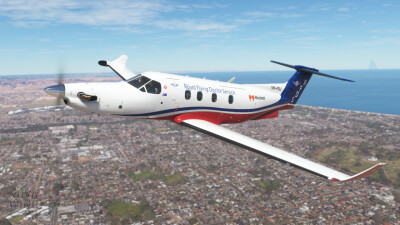 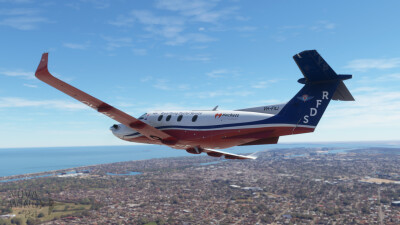 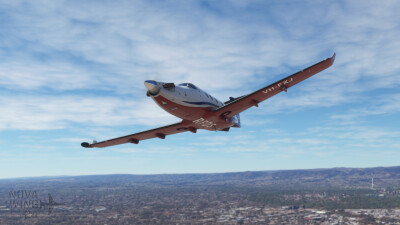 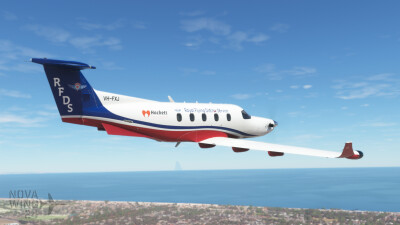 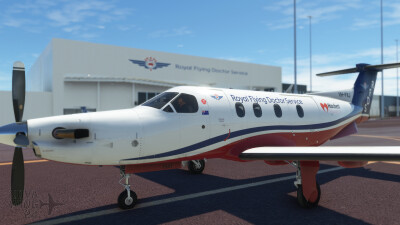 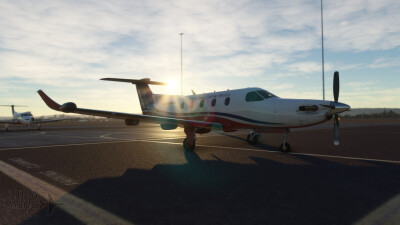 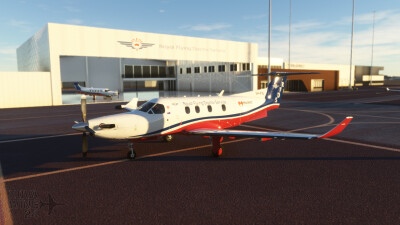