This purchase will earn you 20 Orbs!

The airport is operated by the Airport Authority Hong Kong 24 hours a day and is the primary hub for Cathay Pacific (the flag carrier of Hong Kong), Cathay Dragon, Hong Kong Airlines, HK Express and Air Hong Kong (cargo carrier). The airport is one of the hubs of Oneworld alliance, and also one of the Asia-Pacific cargo hubs for UPS Airlines. It is a focus city for many airlines, including China Airlines and China Eastern Airlines. Singapore Airlines, Ethiopian Airlines and Air India all utilise Hong Kong as a stopover point for their flights.

The airport is managed and operated by the Airport Authority Hong Kong (AA), which was established on 1 December 1995.

To facilitate the increased traffic due to the third runway, Terminal 2 is currently under maintenance of adding a departures and arrivals section with immigration and will not be reopening until at least 2024. 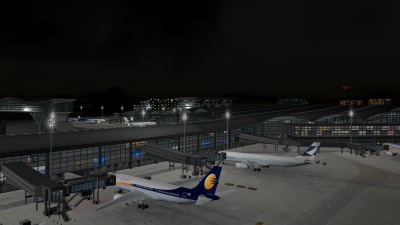 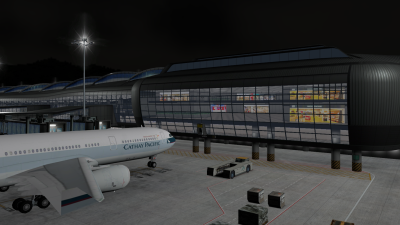 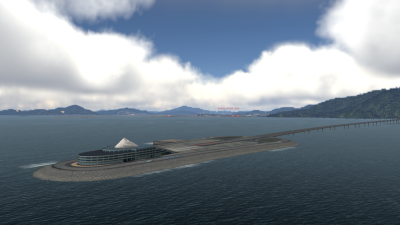 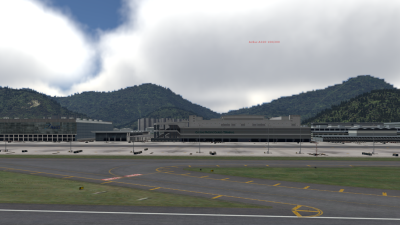 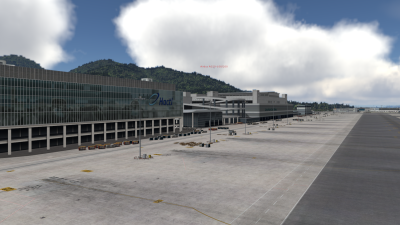 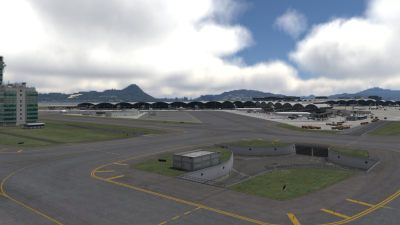 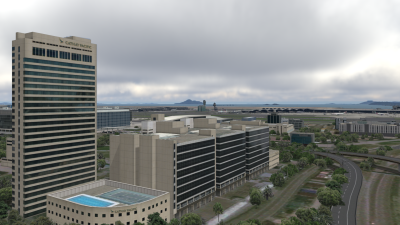 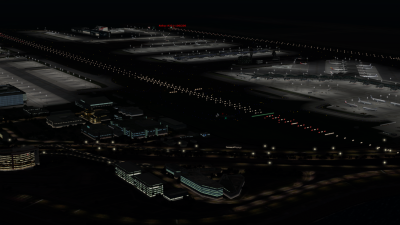 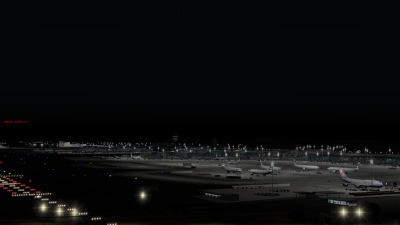