It is located 32 km (20 mi) northeast of Beijing's city center, in an exclave of Chaoyang District and the surroundings of that exclave in suburban Shunyi District.

The airport is owned and operated by the Beijing Capital International Airport Company Limited, a state-controlled company. The airport's IATA Airport code, PEK, is based on the city's former romanized name, Peking.

Beijing Capital has rapidly ascended in rankings of the world's busiest airports in the past decade. It had become the busiest airport in Asia in terms of passenger traffic and total traffic movements by 2009.

It has been the world's second busiest airport in terms of passenger traffic since 2010. The airport registered 557,167 aircraft movements (take-offs and landings), ranking 6th in the world in 2012.

In terms of cargo traffic, Beijing airport has also witnessed rapid growth. By 2012, the airport had become the 13th busiest airport in the world by cargo traffic, registering 1,787,027 tons. 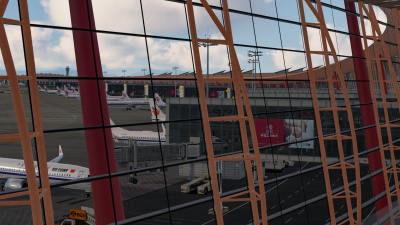 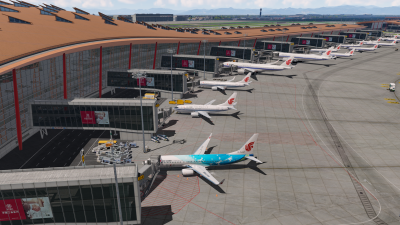 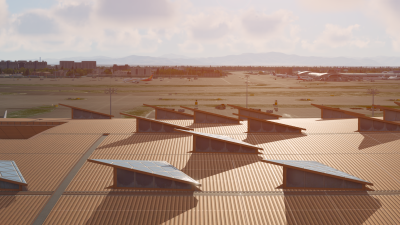 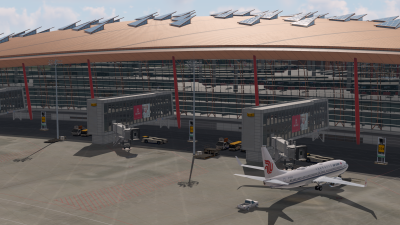 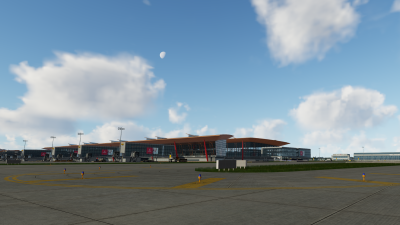 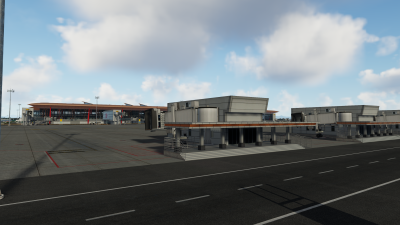 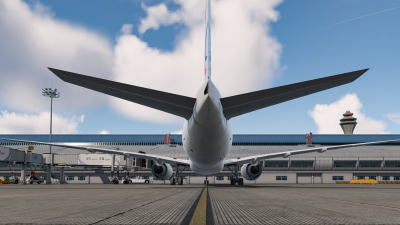 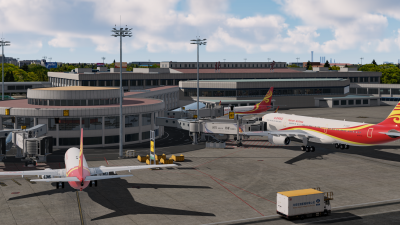 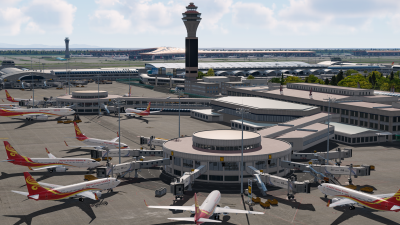