Established in 1921, Essendon Airport is Australia's second oldest international airport after Sydney and marks its centenary this year. Now known as Essendon Fields Airport, it plays a very important role in the aviation sector for Victoria and hosts a large mix of non-aviation related businesses. It is also the home to the Australian headquarters for Orbx, which was featured in our Microsoft Partnership video.

As passenger services grew, Essendon operated as Melbourne’s international airport from 1950 until 1970 when the present-day Melbourne International Airport opened in the neighbouring suburb of Tullamarine. 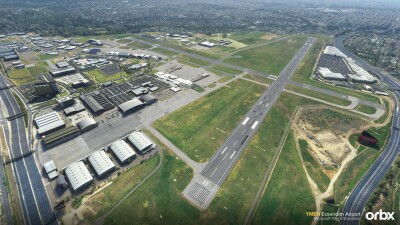 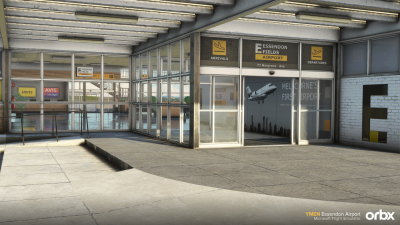 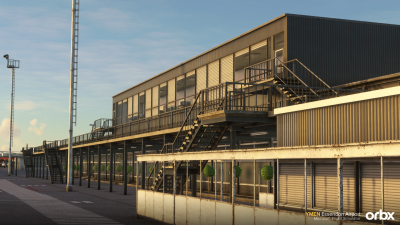 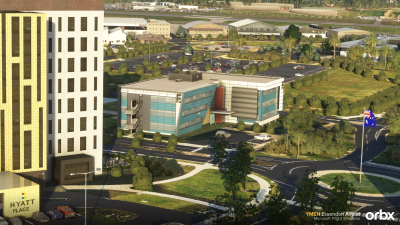 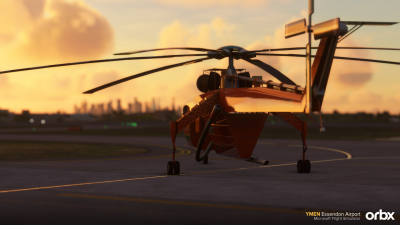 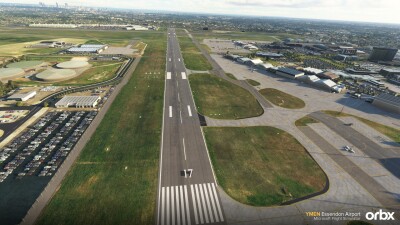 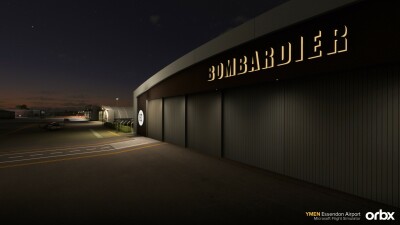 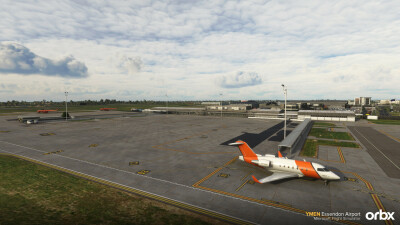 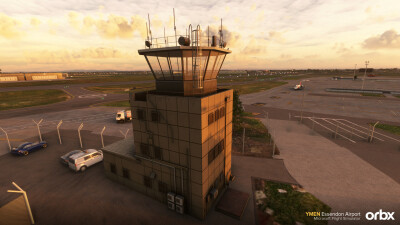