This purchase will earn you 91 Orbs!

The Supermarine Spitfire is one of the truly legendary aircraft, not just of World War II, but of all time. A brilliant design, the basic Spitfire wing and fuselage were able to be refined and improved over and over again into many different configurations during the course of World War II, and each excelled in its own right.

The Spitfire was designed by R. J. Mitchell, an aeronautical engineer of stellar talent who had previously designed such aircraft as the Supermarine S6B, which won the Schneider Trophy in 1931. Borrowing from the developments of others, including the low-wing, monocoque design which came from the United States, Mitchell crafted a superb basic design which stands to this day as one of the greatest piston fighters in aviation history. Mitchell envisioned a light, maneuverable craft with low drag, elliptical wings, and a broad performance envelope. The result was the Spitfire, a capable, lethal, yet forgiving aircraft that ultimately proved more than equal to anything the Germans could throw at it, including the vaunted Focke-Wulf 190.

The Spitfire had a number of design characteristics which set it apart from other contemporary fighter aircraft. The Merlin engine, the elliptical wing, the well-harmonized controls, and the versatile wing platform all worked together to create a package that was perhaps unmatched in terms of its immediate effectiveness and its potential to be developed further. Unlike the Japanese Zero, which was obsolete by 1943, the Spitfire was just coming to its prime. Chief among the features that set the Spit apart from other aircraft was its wing, which served multiple purposes. The elliptical planform and relatively broad root chord allowed a thinner airfoil section, reducing drag while preserving lift, which led to a very low wing loading. This increased top speed, preserved a low stalling speed, increased the service ceiling, and provided excellent low-speed agility. But the broad wing chord also allowed the convenient fitting of formidable armament such as multiple 20mm cannon and heavy machine guns.

The Spitfire last saw combat in 1948 during the Arab-Israeli war, where Spitfires from both sides were pitted against one another. But the honor which will always distinguish this singular aircraft is its superb service during the Battle of Britain, where it — along with the Hawker Hurricane — helped to fend off German designs for invasion of Great Britain. For that, it will always be remembered. 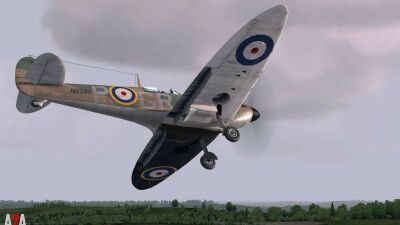 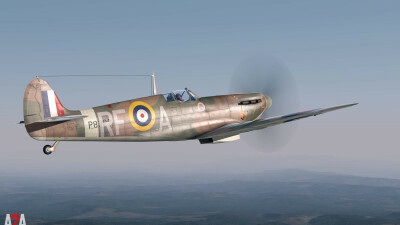 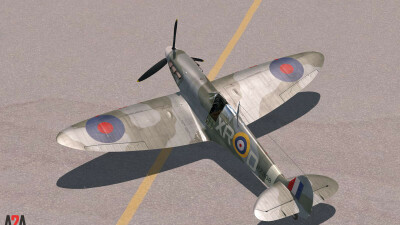 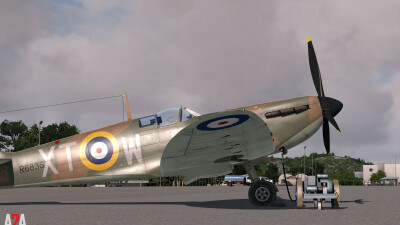 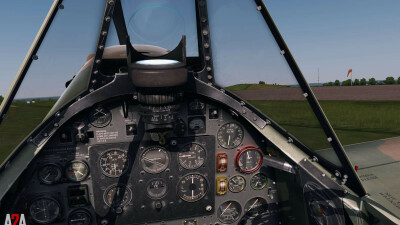 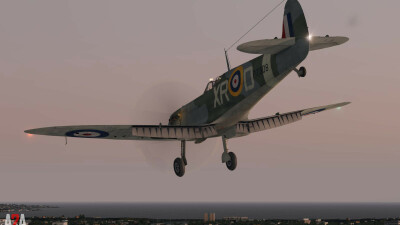