This purchase will earn you 4 Orbs!

Microsoft / Asobo has given users some great World Updates for different parts of the world. They included are custom landmarks and locations that the developers have upgraded. Usually, you pass over these at higher aircraft speeds and get a quick glimpse at them as you fly by quickly.

The Sightseer series was made so you can take your time and explore these landmarks and locations with narrated information while you fly the Volocity electric aircraft.

The product includes 28 different discovery flights around the nation of Japan.

Explore Custom Landmarks and Locations - Sightseer Japan sets you up with a quick flight near each of the landmarks or locations included in the Japan World Update by Asobo, so you can explore the details of the 3D Models and locations custom developed for Microsoft Flight Simulator.

Landmark / Location Narrated Information - Sightseer Japan includes narrated mini-tours of each point of interest, giving you facts and information on each landmark or location.

28 - Sightseer Japan Discovery Flights - The discovery flights included with Sightseer Japan start you at or near the landmark or location so you can quickly start up the engine and explore these points of interest. All landmarks and places are available from the World Update Japan released by Asobo. These include:

Live Weather - Our discovery flights use live weather This setting is used on each flight setup, so users have a different weather experience each time, allowing unlimited replayability. 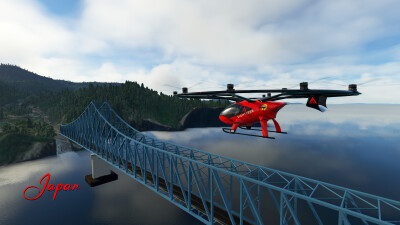 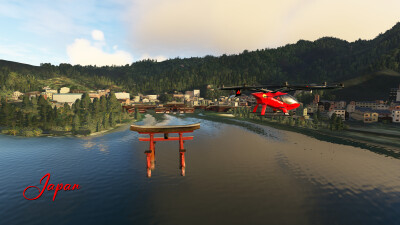 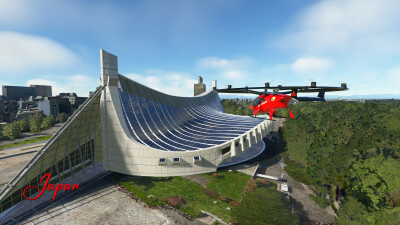 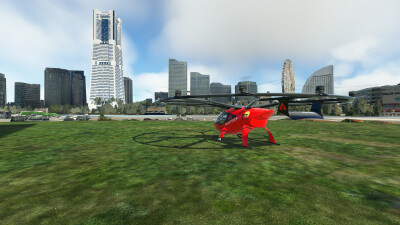 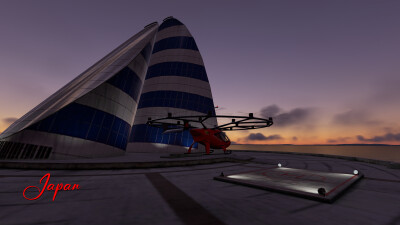 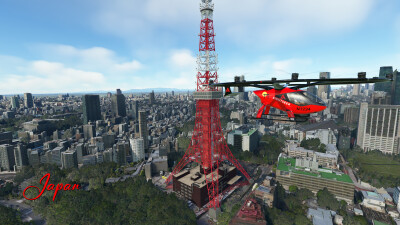 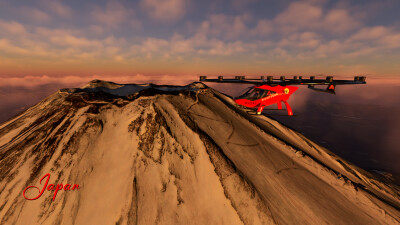