The twin booms and high-set wing suspend a rudimentary box-shaped fuselage designed to carry large amounts of cargo and parachute troops for delivery to the front line. It is no surprise then, that the design quickly earned its nickname, “The Flying Boxcar”.

When production ceased in 1955, over 1,100 examples had been built in various configurations including heavily-armed “Shadow” and “Stinger” gunships.

This venerable cargo-hauler was used extensively in the Korean War dropping thousands of tons of much-needed supplies and countless parachute troop drops. It saw service with the US Navy, US Marine Corps and the USAF.

The USAF Strategic Air Command operated C-119s from 1955 through to 1973 and the type saw service in many covert actions including aerial recovery of secret film from spy satellites.

Many other nations also operated “Boxcars” and the aircraft also served in civilian guise as a tanker and bulk cargo carrier.

Our model includes many special features including a fully detailed cargo bay, deployable para-troops and a cargo-drop function. The cockpit is authentically modelled and provides a highly realistic flying experience.

8 liveries and a paintkit 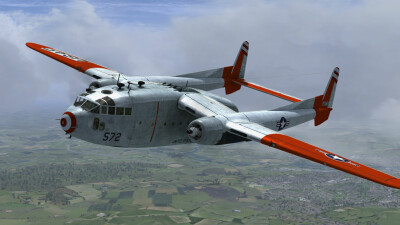 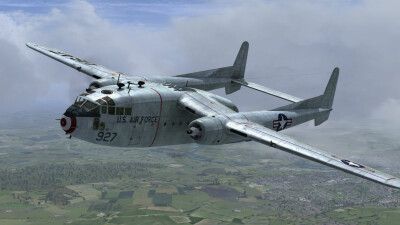 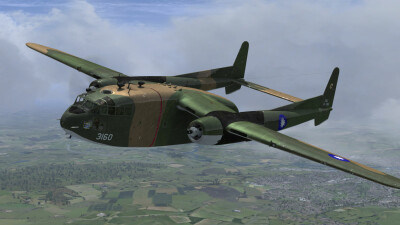 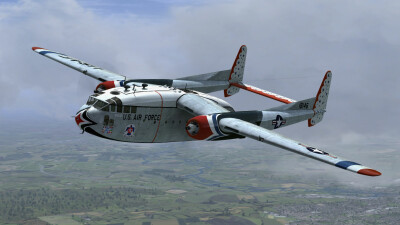 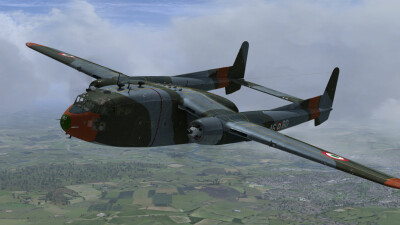 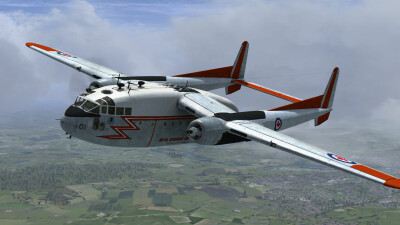 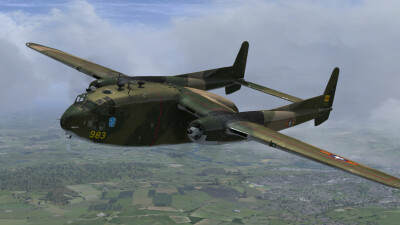 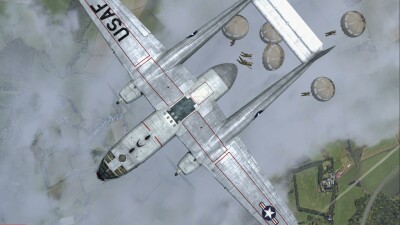 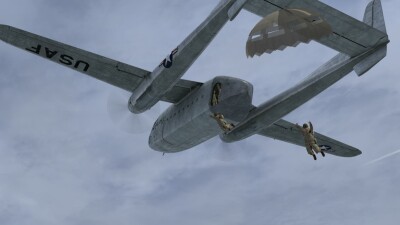