The Hawker Hurricane saw service with the British Expeditionary Force in the dark years of 1938 and 1939. A very different machine to the one that was to fight the Battle of Britain, early Hurricanes sported fabric wings and a two-blade wooden propeller. Following the evacuation of Dunkirk in 1940, many improvements were made to the Hawker design from lessons learned in combat with the new German Messerschmitts.

Not the least of these was the fitting of a 3-blade variable pitch, constant speed propeller. This would come from Rotol or DeHavilland, depending on supplies available at the time of manufacture.

Improvements were made to the Merlin power plant and greater protection for the pilot came in the form of armoured windscreens and heavy armour plating behind the seat.

Wings were now skinned in metal and improved radio equipment was installed in the fuselage.

The rugged design had proved itself over and over in the Battle for France and it could take enormous punishment. This was due mainly to the fabric covering of the fuselage which was retained and allowed high velocity cannon shells to pass through without inflicting damage to critical components. The eight Browning machine guns, built under license by BSA, stayed as the standard armament of the Hurricane Mk1.

Lacking the “cleaner” look of the cockpit of its counterpart, the Spitfire, the Hurricane’s “office” appeared cluttered and had no floor so that the complex framework was exposed. A legacy of the bi-plane heritage of Hawker’s design. Curiously, it never changed, even in later versions.

The Hawker Hurricane was to prove more than competent in destroying enemy bombers but lacked the performance and agility of the German fighters, especially at higher altitudes. That said, and contrary to popular belief, it was the Hurricane that was responsible for the lion’s share of “kills” in the Battle of Britain. 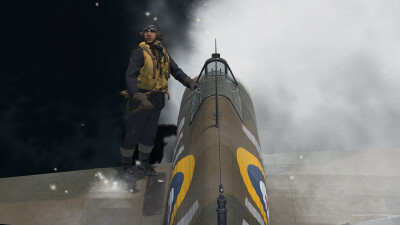 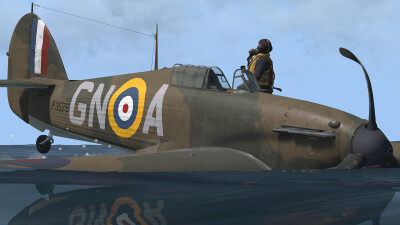 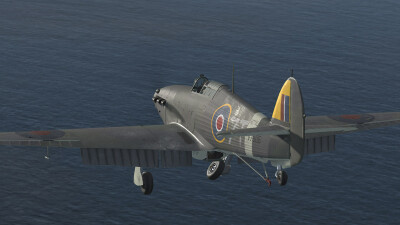 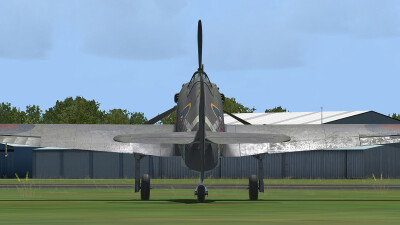 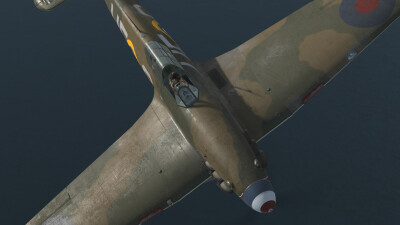 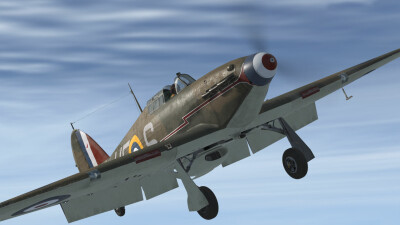 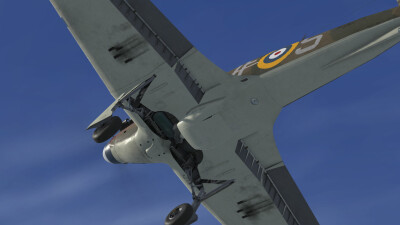 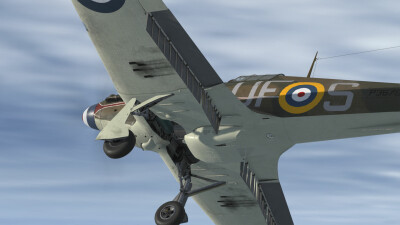 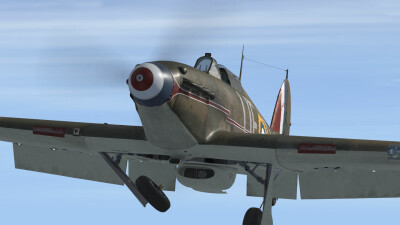