The North American Rockwell Sabreliner is an aviation icon, representing a time in the U.S. aerospace industry when it was all “pedal-to-the-metal” in the race to develop the world’s fastest and most technically advanced jet aircraft. This was the late 50’s when the space race was in its infancy the Korean War was all but finished and the ’60s were just around the corner.

The original design prototype combined two different roles - a fast personnel transport and a combat-readiness trainer was powered by two General Electric YJ85 turbojets and took to the air in September 1958. It was not until April 1963 that the type received its FAA certification.

Military Sabreliners were designated with type number T-39A and were powered with the new Pratt&Whitney JT12A-8 turbojets. The layout and specifications of the T-39 and early civilian versions’ wing were those of the renowned F-86 Sabre jet fighter and the Sabreliner became a test-bed for research into improved wing-shapes and performance.

The result was the “super-critical” wing. Most recognisable by a deep trough in the underside just behind the leading edge of the wings, the super-critical design was used in many front-line fighters of the day and also in the Sabreliner 65 series which together with powerful twin Garrett TFE turbofans created one of the fastest, most fuel-efficient executive jets of the day. We present just 3 of the wide variety of Sabreliner versions - the ones that are most widely recognised. These are the T-39A, its stretched cousin, the 60 and of course the ubiquitous 65 executive jet.

We hope you will enjoy the Sabreliner as much as we did building it.

A variety of (FULL PBR) liveries are included to cover all variants. Textures are created using new-technology “PBR Workflow” techniques as used in many of today's successful computer games. This brings a new level of realism to your flight simulation experience!. 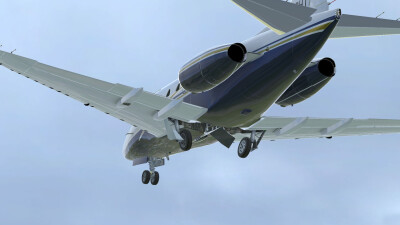 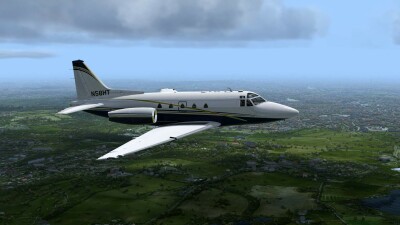 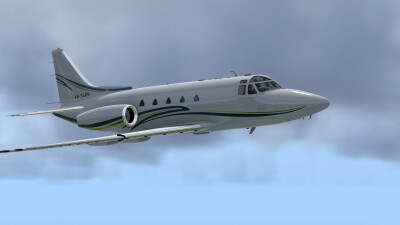 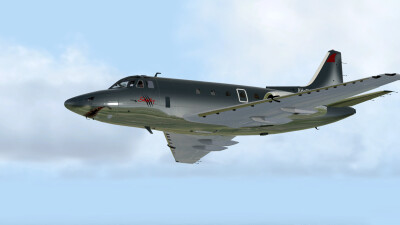 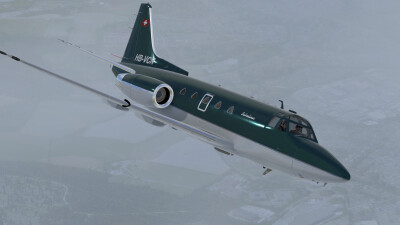 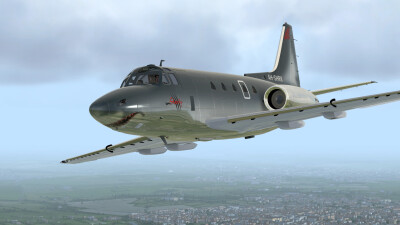 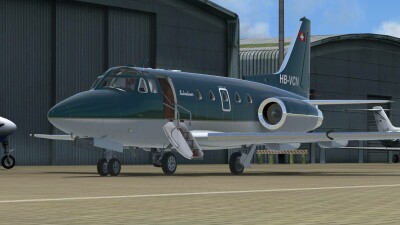 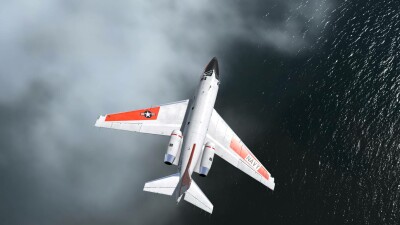 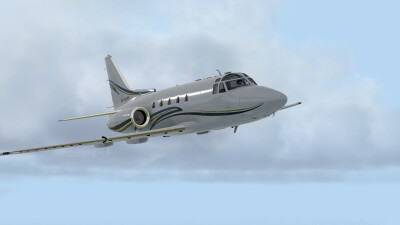