This purchase will earn you 6 Orbs!

Falcone Borsellino Airport is an international airport located 32 kilometers west of Palermo, at Punta Raisi. The Palermo Airport is the second airport of Sicily in terms of passengers after Fontanarossa Airport in Catania.

The airport is named Falcone Borsellino in memory of the two leading anti-mafia magistrates Giovanni Falcone and Paolo Borsellino, who were murdered in 1992 in Palermo.

The idea of a new airport dates back to 1953, when it was decided to replace the Boccadifalco Airport, located a few kilometers west of Palermo, which at the time was no longer suited to the traffic needs.\nIn 1956, the project of a new airport was presented to the Sicilian Region and subsequently to the Ministry of Transport. The inaugural flight was made on January 2, 1960, from Rome Ciampino Airport.

A new, larger and more modern airport was designed in the 1980s, on the occasion of the 1990 FIFA World Cup held in Italy. The work on the new terminal was started in 1987, and it was inaugurated in the summer of 1995. The new airport is located a short distance from the previous one, which was closed in 1995. 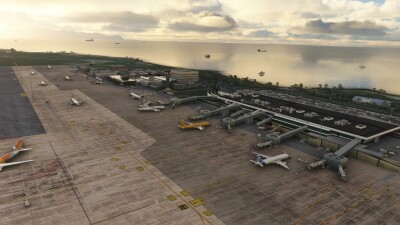 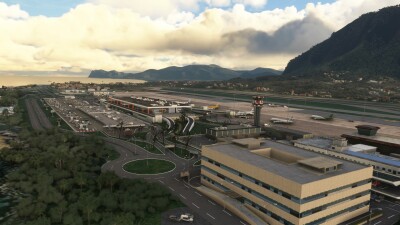 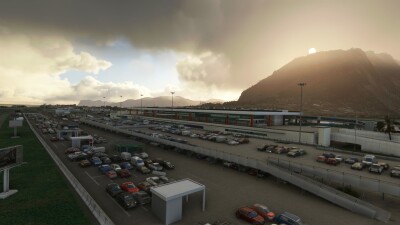 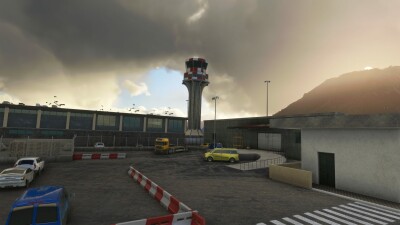 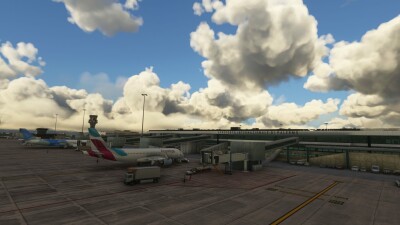 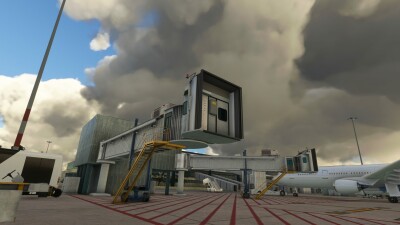 This product has been produced by AmSim. For AmSim product support, please to go https://discord.gg/MpnEAY3e