Located on the South coast between the cities of Southampton and Portsmouth, Solent Airport began its history in 1917 as a Naval seaplane training school. Training continued throughout both World Wars, with the airfield being commissioned “HMS Daedalus” in 1939.

By the 1960’s, HMS Daedalus began hovercraft trials to test hovercraft for interservice military uses. These trials continued until 1982 before being closed. Today, the hovercraft museum offers visitors the chance to browse the largest collection of hovercraft in the world.

HMS Daedalus was formally closed in 1996, but brought back into existence when Fareham Borough Council purchased the site in 2015. It was officially renamed Solent Airport in 2016.

Today, Solent Airport is a busy civilian airfield, with local flight school Phoenix Aviation, the HM Coastguard Search and Rescue and Spitfires.com all calling it their home.

Solent Airport has been faithfully recreated by Burning Blue Design undertaking on-site visits. We have also collaborated with actual pilots based at Solent to ensure the highest levels of accuracy. It features: 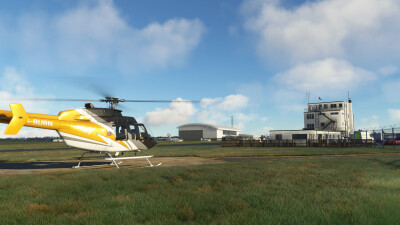 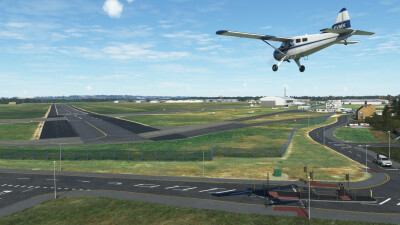 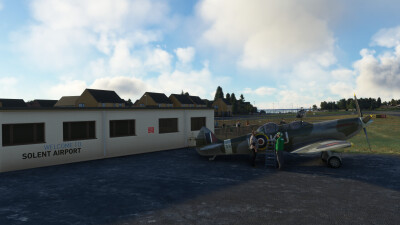 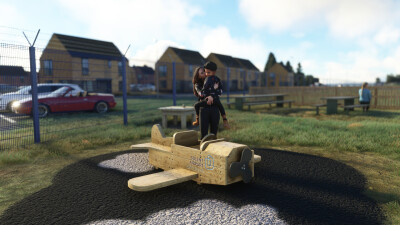 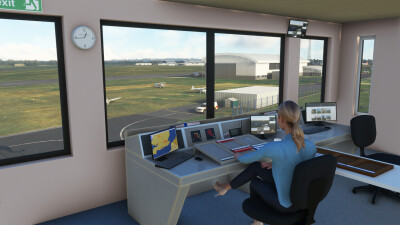 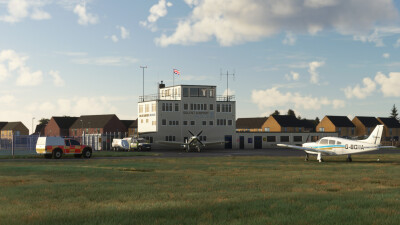 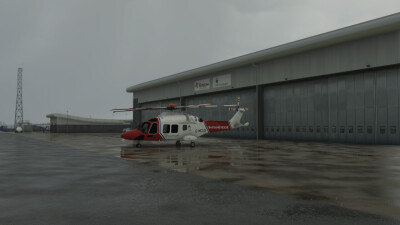 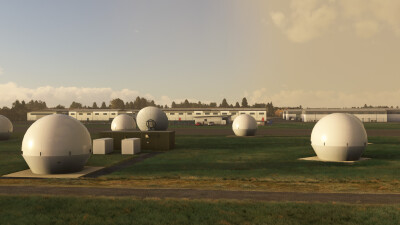